An Interview with Maguette Camara

Maguette Camara is a globally recognized West African dancer, choreographer, teacher, and drummer who is based in New York City. Maguette began his career at a young age with The Ballet Bougarabou Dance Company in Dakar, Senegal. Today, he teaches at Barnard College, The Ailey School, The Ailey Extension, and Djoniba at Peridance Capezio Center. Here, Maguette shares how African dance is at the root of most dance forms and thus benefits any dancer to train in, and how New York City has a flourishing African dance scene. 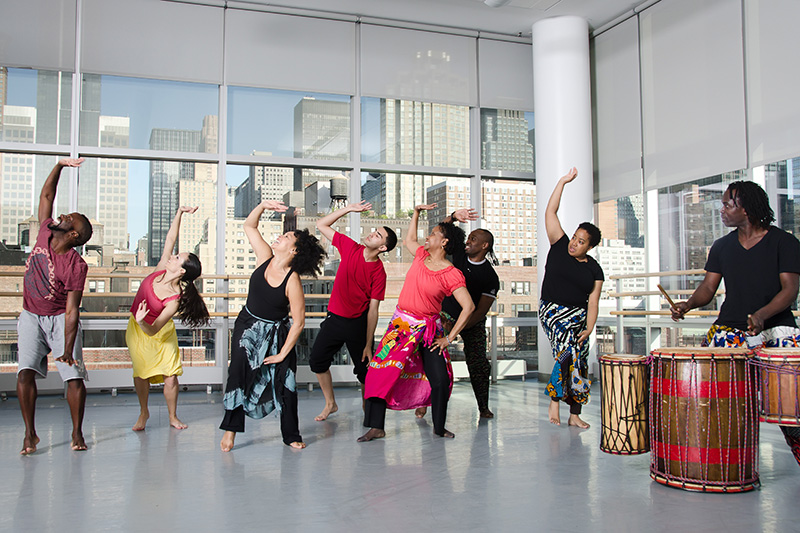 What was your introduction to dance and what have been some highlights or pivotal moments in your dance career?

I am from Senegal, which is where I learned to dance. My dancing happened by accident. A good neighborhood friend’s parent had a dance school and company, The Ballet Bougarabou Dance Company. It was where we went to play, and we would watch the adults. I started dancing by mimicking the adults at age eight or nine. I started loving it and getting serious about my dancing. They were seeing me and my friends dance, and they started putting us into little roles in performances. That really touched me, and that’s how I got into the dance.

From there, I started learning the choreography and repertoire of the dance company. Though Ballet Bougarabou was in Senegal, the type of dances the company did were not just Senegalese, but from throughout West Africa: Guinea, Mali, Côte d’Ivoire. At the same time, we learned the history of the dances, the ethnic groups that do the dances, why they do the dances, and the story behind the movements.

When I became a teenager, age 17 or 18, I started venturing out and learning other dances from other companies in the area. I came to the US at age 23 with a dance company while on tour. 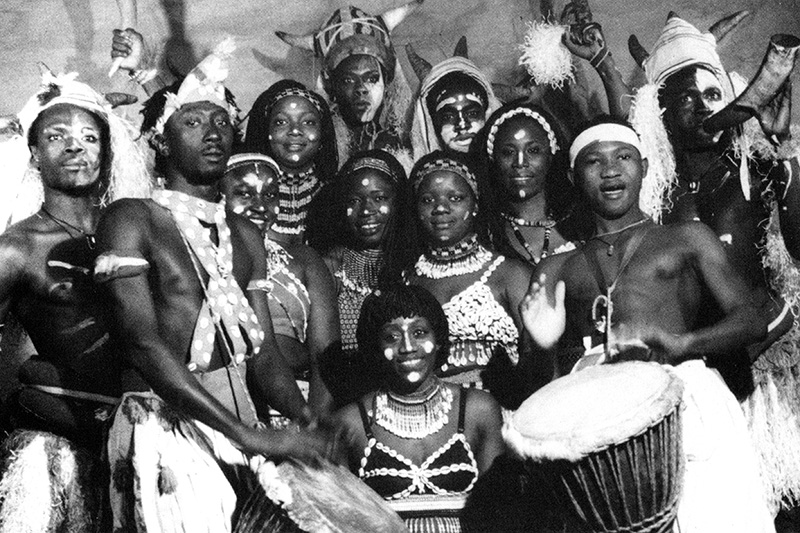 The pivotal moment in my life was in Senegal. When I was at a young age, Ballet Bougarabou brought me in to be a part of a performance that was the opening for a Senegalese singer called Baba Maal. He was performing at a stadium in Dakar. They put me into the group of people who would perform for the opening of that singer. It was a big moment for me. In Senegal we say, “You’re not a dancer until the snake bites you.” That was the moment when the snake bit me.

Ballet Bougarabou had a second company. The first company was based in another region, Mbour, and the director created a second company in Dakar and made me the artistic director. That was another important moment for me. I was responsible for choreographing and teaching newcomers.

What is your current dance practice? How often do you teach, perform, and/or choreograph?

I teach six days a week. I’m not doing that many performances these days because of COVID, but I teach six days a week, which I’ve been doing for a long time. It’s a mixture of colleges and studios. I teach at Barnard College, at The Ailey School, at Ailey’s second site called The Ailey Extension, and at Djoniba at Peridance Capezio Center. 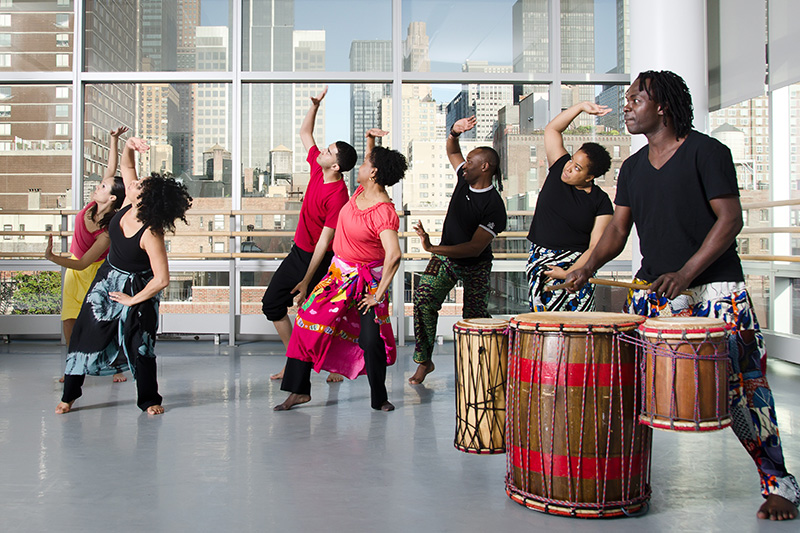 Every year, I organize a trip back to Senegal to visit and do dancing, drumming, and singing. Information about it is on my website.

Now I’d like to dive into your perspectives on academia. How long have you taught in academia? What courses have you most often taught?

I’ve been teaching at The Ailey School and at Barnard College since 1997. I teach West African.

Since you started teaching in academia, have you seen more opportunities for students to study Afro diasporic dance forms? If so, what exactly has changed? 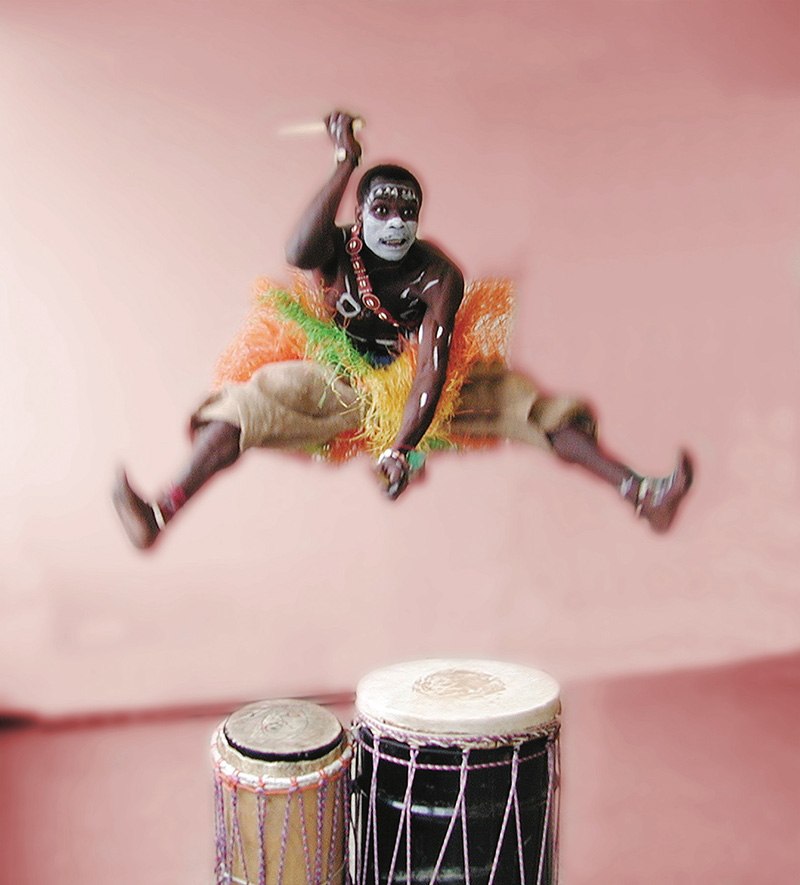 Where you’ve taught, are Afro diasporic dance forms treated as equally valuable as Western dance forms like ballet and modern? If not, what changes would you like to see in college dance curriculums?

I think I’m valued the same as every other teacher. A lot of the dance schools are really big in ballet or Limón technique, for example. They are adding something like African dance or Afro Caribbean dance to the curriculum. There is Ballet 1, Ballet 2, Ballet 3, and Ballet 4. And where I teach there’s African Dance 1 and African Dance 2. There are opportunities to become advanced in African dance. I have trained dancers who end up in professional African dance companies, but most are in modern dance.

Why is it important for dance students to be educated in Afro diasporic forms? How does it create a better or more well-rounded dancer?

Around New York, there are a lot of African dance companies and schools that are really big and have been around for more than 30 years: Maimouna Keita Dance School, Kotchegna Dance Company, Asase Yaa Cultural Arts Foundation, and my company Manékadang Dance & Drum Company. They’re not as big as a lot of the modern dance companies, but they do exist. As a result, there’s more awareness and training in African dance in New York. It might be that in other areas of the US there aren’t as many opportunities to study African dance. 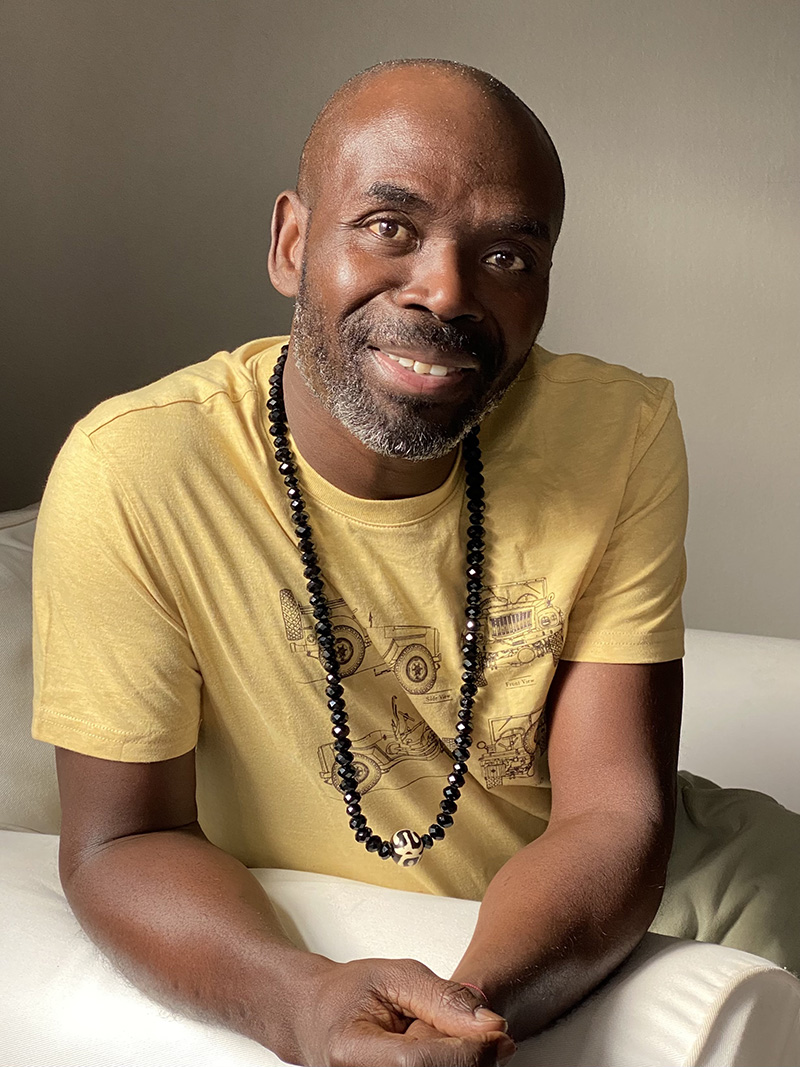 7 Responses to ““It Always Comes Back to African Dance””