An Interview with Jalen Barnes 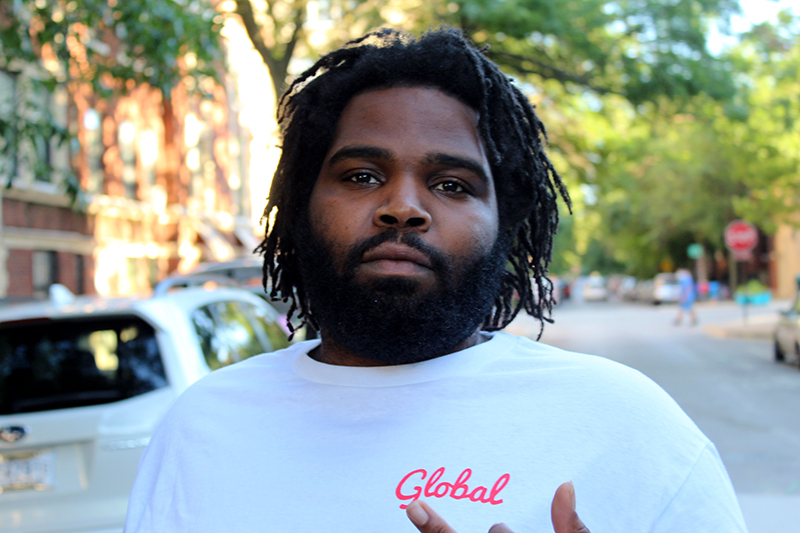 Can you tell me a little about your dance history – how did you get involved in footwork?

I started footworking in 2006. The first group I joined was called Taliban. We danced and battled up until about 2010 when we started performing. I became the leader in 2014 and pushed the group further. We changed the name to TOG along the way so people wouldn’t get creeped out by the name Taliban. TOG stands for both Takeova Gang and Takeova Global. Takeova Gang refers to the Chicago crew, and Takeova Global is for all the international members.

Can you share a little about the TOG footwork crew?

Currently, there are about 30 members. It’s mostly men, but we have about four women members. The average member has been in the group for at least five years, and I’d say they all have 10 plus years’ experience footworking.

We travelled a lot starting in 2014 up until COVID. Since we haven’t been able to travel as much this year, we’ve been doing a lot of events with the City of Chicago where they block the streets off and bring in artists and bands, and we perform on a stage. We’ve been doing that twice a month. It varies how many members perform; it might be five or six members who are available, or sometimes we have a full house.

When did you start TOG Footwork Station and how is it organized?

Every Tuesday, we have footwork classes where we teach people, and every Thursday we have an open session where you can come, battle, spar with other dancers, or freshen up your skills. We have three event series every year: The Streets, The Circle, and Footwork Takeova.

The Streets and The Circle are footwork battle events focused on giving opportunities to dancers of all levels. Our original plan was to make it a series where beginners battle in The Streets, intermediate dancers battle in The Circle, then conclude with Footwork Takeova which is a tier footworking competition and concert. Due to COVID, we’re postponing Footwork Takeova until 2021 with hopes that we can have a safe event for everyone involved.

One of the initiatives of TOG Footwork Station is Footwork Fridays. Can you share why you started it, how it’s organized, and what feedback/results you’ve seen?

Footwork Fridays is a thing we started in 2018 to get people from Chicago more included in the world of footworking. There’s a world of dancers, and they are very good with a lot of enthusiasm for what they’re doing. I want the kids of Chicago to see it, because sometimes they’ll say, “Ah I don’t believe that’s real.” So we started Footwork Fridays to show them the world of footworking and that they can be involved.

How it works is people hashtag #footworkfridays on their dance videos via Instagram and that is their submission. We upload the best videos for the world to judge who had the best performance. We get hundreds of videos every week. I’ve gotten submissions from India, Japan, Belgium, Russia, the UK, Poland, all over the world.

It’s a lot to go through them all. I decipher who is consistent and who is putting the effort into their dance. Even if you’re a beginner, I give you a shot at the beginning of the month. Towards the middle and end of the month, I feature people who are more consistent with their dance. That’s how we work through those hundreds of videos; the first week of the month we try to find new faces, the second week we compete the new faces with the old faces, and the third week advanced people go up against each other. We give the winners a cash prize of $100 and free TOG merch of their choosing: a shirt, hoodie, or music.

During the pandemic, we’ve peaked in submissions because most dancers are in their houses and they want to compete, they want to do something, and we have this online tournament.

How have you transitioned your offerings since the pandemic started?

We actually presented the events The Streets and The Circle in person this year with masks and social distancing. Footwork Takeova is postponed this year. Footwork Takeova is a tournament where we fly the top footwork dancers around the world to Chicago to compete against Chicago’s top dancers. Win, lose, or draw, everybody who competes is compensated. In the past, we’ve had 32 contestants.

I get grants from the city to fund these events, and I’m looking to do fundraisers too. People like to invest in this dance. For a long time when I threw my events, I would get the money from the door to pay the dancer who won. For at least eight years, all my programming was coming out of pocket. But TOG Footwork Station got big enough and the city took notice. It was very hard to convince people, but once they see the energy and the love that we all bring together, it makes them want to be involved.

How do you see TOG Footwork Station evolving in the future?

We adapt to what’s going on in today’s time. 2020 has been very tricky, but we’re just keeping the wave going. I can see it lasting for decades. I don’t see anyone giving up the passion. As long as Chicago is the mecca for footwork, I will always be here to make sure we’re organized on our end.

For DJs and producers who make work, they can always submit music to TOG Footwork Station on Instagram. We’re always looking for new footwork music. 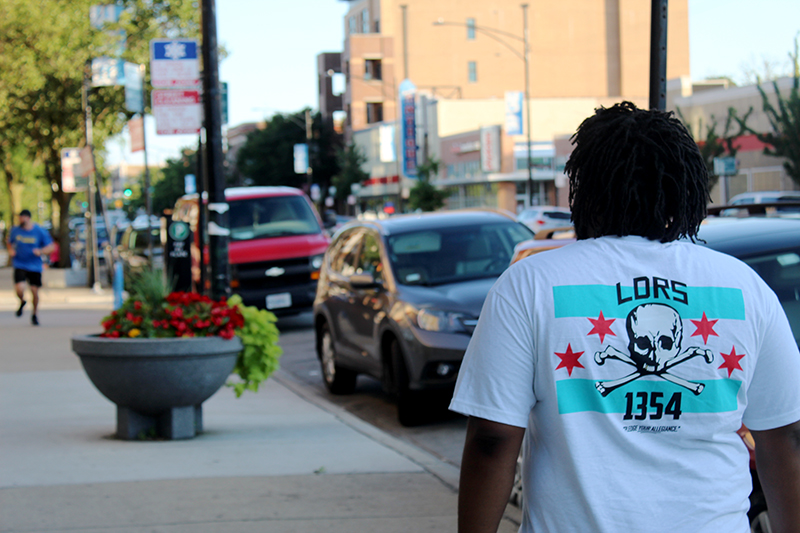