An Interview with Cathy Davalos

Cathy Davalos is a Chicana choreographer and professor of dance at Saint Mary’s College of California in the San Francisco Bay Area. As part of a special dialogue in honor of National Hispanic Heritage Month, she reflects on why her identity as a Chicana matters, how hierarchies in dance training reinforce the status quo, and what impact she hopes her choreography can have on making social change. 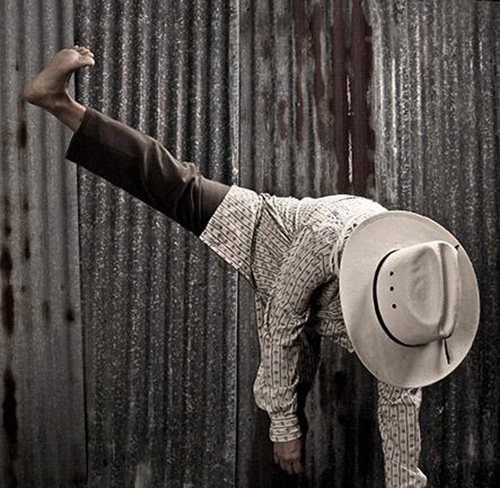 When you’re choreographing, do you work from a political, social or personal place, or a mix?

It varies piece to piece but, for me, the three of them often overlap. My work stems from my Mexican voice, but there’s always an element of political or social activism embedded in my dance-making. For example, my latest dance piece, “Nowhere to Hide,” will be in the Festival of Latin American Contemporary Choreographers in November. It’s about migration and immigration policies under the current president.

I’m currently teaching a somatic movement class, so everything is particularly integrated in my life right now. I teach the class every fall and, each time, I get so introspective and reflective about how everything connects. That tends to show up in my work as well.

Is it important to you to be recognized as a Hispanic/Latina or female choreographer, or do you see the modifiers as a form of tokenism?

For me, those identities are important because they give my audience information about where my work is coming from. It helps give context. In my program bios and grants, I say I am a Chicana/Latina/Mexicana choreographer. I put it all out there because it informs my art and dance-making. It also informs how I teach and live. I especially identify with the term “Chicana” because it connotes social activism. 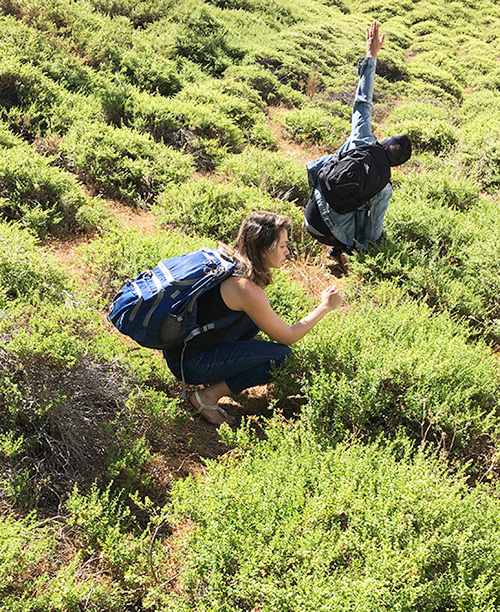 In your experience, do you feel there are enough opportunities for Hispanic/Latina dance artists, or would you like to see more?

I don’t think there are enough opportunities for Latina choreographers in the contemporary realm. We are often showcased alongside Ballet Folklórico or indigenous forms. That’s why Liz Boubion created the Festival of Latin American Contemporary Choreographers (FLACC). I don’t think there are any other festivals like it. There used to be one in New York, but the women who organized it spread out around the country. It was a specific ensemble of women who shared their work, but they didn’t branch out to the extent that FLACC has. This coming year, we have dance artists coming from Los Angeles, New Mexico and Mexico, in addition to those in the Bay Area.

What are some changes you’d like to see at the funding level that would create better representation of Hispanic/Latina voices?

I am a panelist for the Zellerbach Community Arts Program grant, and they very specifically say in their grant proposal information that they are interested in diverse voices. I don’t see that in other grants I’ve applied for. It’s not part of the conversation, and it’s not reflected in the people who actually get the grants. When I look at the MAP fund, for example, which is supposed to be for contemporary artists putting out cutting edge work, the artists who are funded include very few people of color.

I think there’s a stigma around affirmative action, and it’s getting worse in the current political climate. Artists of the western forms are especially revered. We’re talking about this in the dance program I run at Saint Mary’s College. We’re questioning why we (and our colleagues around the globe) put so much emphasis on ballet and modern as the only two forms to study for technique. A form like hip hop, which comes from people of color, is considered an elective. There’s a hierarchy prioritizing certain forms of technique. For those of us who live and work in intersectional places, we need to question why we allow that hierarchy to exist. 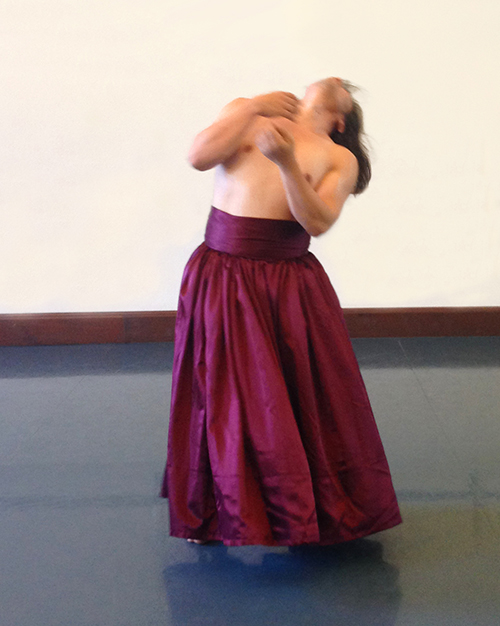 What’s your background in dance? Did you ever feel like your heritage was incongruous with your dance training?

My training is mostly in modern dance. I started in college. I was told I was too old, too brown skinned, and too overweight. My father said, “Are you going to let them tell you that?” I turned around and made dance my career.

I did my undergrad and graduate work at Cal State Long Beach, where modern dance was the form of choice. Everybody took five days a week of modern technique. Later, we also took two days a week of ballet. I think it was a trend of my generation that ballet was what you studied in a studio and modern dance was what you studied in college. I’m 55. Many of the modern dance pioneers were still alive when I was training, so I could take classes from the big names, or one of their dancers. I was such a snob. The only thing that was valued when I was a young dancer was modern dance. I do not feel that way anymore but, as a 20-year-old, that was my view of the world.

What are some steps that individual artists can take to promote diversity in dance?

As an artist, I am very much interested in intersectionality. I’m interested in going into a community where they might not have many Latino/a/x folks. I want to share something of our dancing with that community. I think that might be a way to help bridge communities and understand differences. I work from a place of political awareness, and how the arts can show that “other” is not a bad thing nor something to be afraid of. The current political climate is pushing the agenda that “other” is something to be afraid of, instead of trying to understand one another.

What do you hope is your contribution to the dance world?

I hope I’m remembered as someone who has helped create social change. Now that I’m in my 50s and my child is off to college, I feel like I can focus on being an artist again. I can work with my partner (who is also an artist) on all the things on our list from the past 18 years. We can hopefully be remembered for art that instigated change or was pivotal in creating social activism. 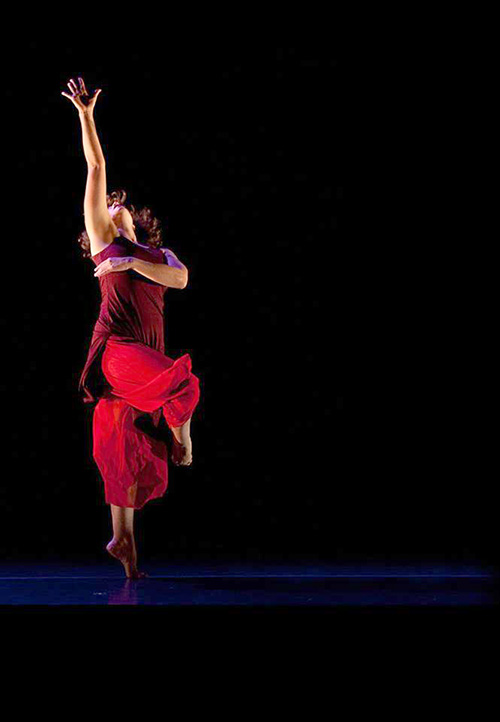