Not quite 50, our youngest dancer explained she knew few others, even in India, dancing this particular form of Indian classical dance at her age. As the sun rose above the trees behind her, the colorful whirl of Jayanthi’s dance grew like a fountain. In her verdant Portland garden, her traditional dance is far from its homeland, yet close to its roots as well. 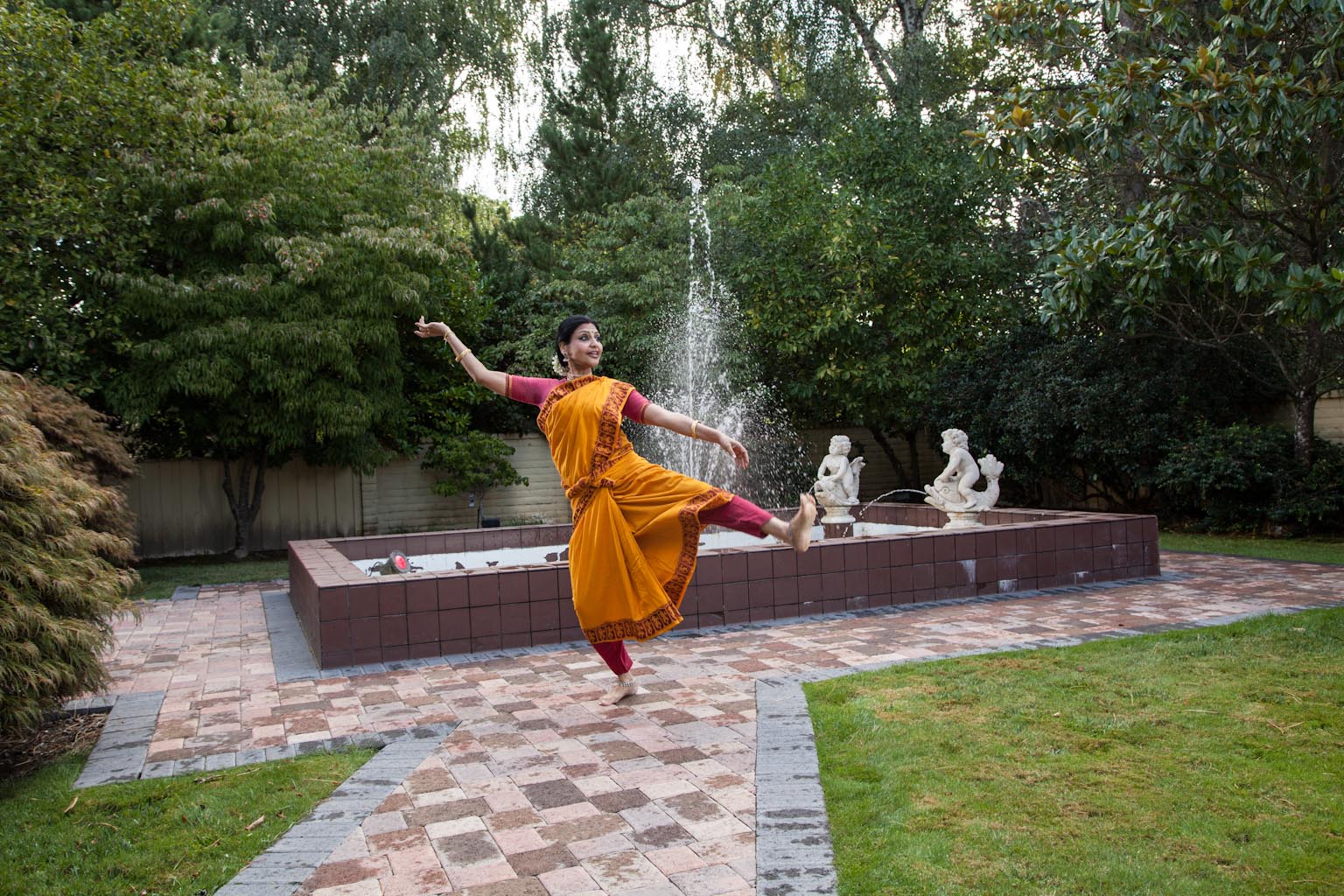 During my teenage years, I would bring my schoolwork to dance, finishing it between classes and rehearsals. My dad insisted I get an academic education, not just an artistic education. He said, “You can’t put food on the table with art.” Higher education was something I was expected to do. On the other hand, I performed a lot. Being on stage was just another part of my life. Many of the concerts I did in India put me in the limelight. At that point, every concert was a highlight because I was aspiring and climbing the ranks. The competition in India is so severe. My mom was very particular and sent me to the best teachers. I thank her for that.

A little history of the Bharatha Natyam dance: for hundreds of years in India, dance was considered a very scholarly art form. There were two groups: the court dancers and the temple dancers. In the southern part of India, the temple dancers, called devadasi, would clean the temples, wash the idols, and then the temple alms would fund them. At every ceremony and festival they would perform. When the British came and left, the tradition became degraded. Eventually, dance was practically considered prostitution. The temples were looted and the tradition became lost. There were two people responsible for reviving the art form: E. Krishna Iyer- a great scholar-and my guru’s guru, Rukmini Devi Arundale.

When I got married, my husband and in-laws were very proud of my classical dancing. We moved to Portland over 25 years ago because of my husband’s job in the tech sector. Portland was very different at the time. The other classical Indian dancers were performing at street fairs, and I looked at them and said, “This is not for me.” Knowing how difficult it was to revive Bharatha Natyam, I would not take it back to the streets.

Dance has never been a commercial venture for me. A lot of other artists change their art form to suit the commercial. I will not do that. Classical dance should not be Bollywood-ized. I’m not saying there’s not a market or hype for it, but I don’t want to be a part of it.

In 1990, I did my first solo concert at Sunset High School in Beaverton. I was young, impulsive and restless. I wanted to do so much. I borrowed money from my husband and hired live musicians. The Oregonian printed rave reviews. I was encouraged to apply for a grant, so I did, and was rejected. I learned there’s a way to write a grant. I applied myself to the task and learned to communicate to a panel who had never seen classical Indian dance and convince them I’m a true artist.

I started receiving grant funding and putting on annual performances. Downtown slowly started noticing me. I’m not in New York or San Francisco; I had to create my own opportunities. I started a school and a non-profit. I had a husband who could put food on the table and so I could focus on my art. I’ve received grants to tour, and I’ve done many master classes and workshops across the country. 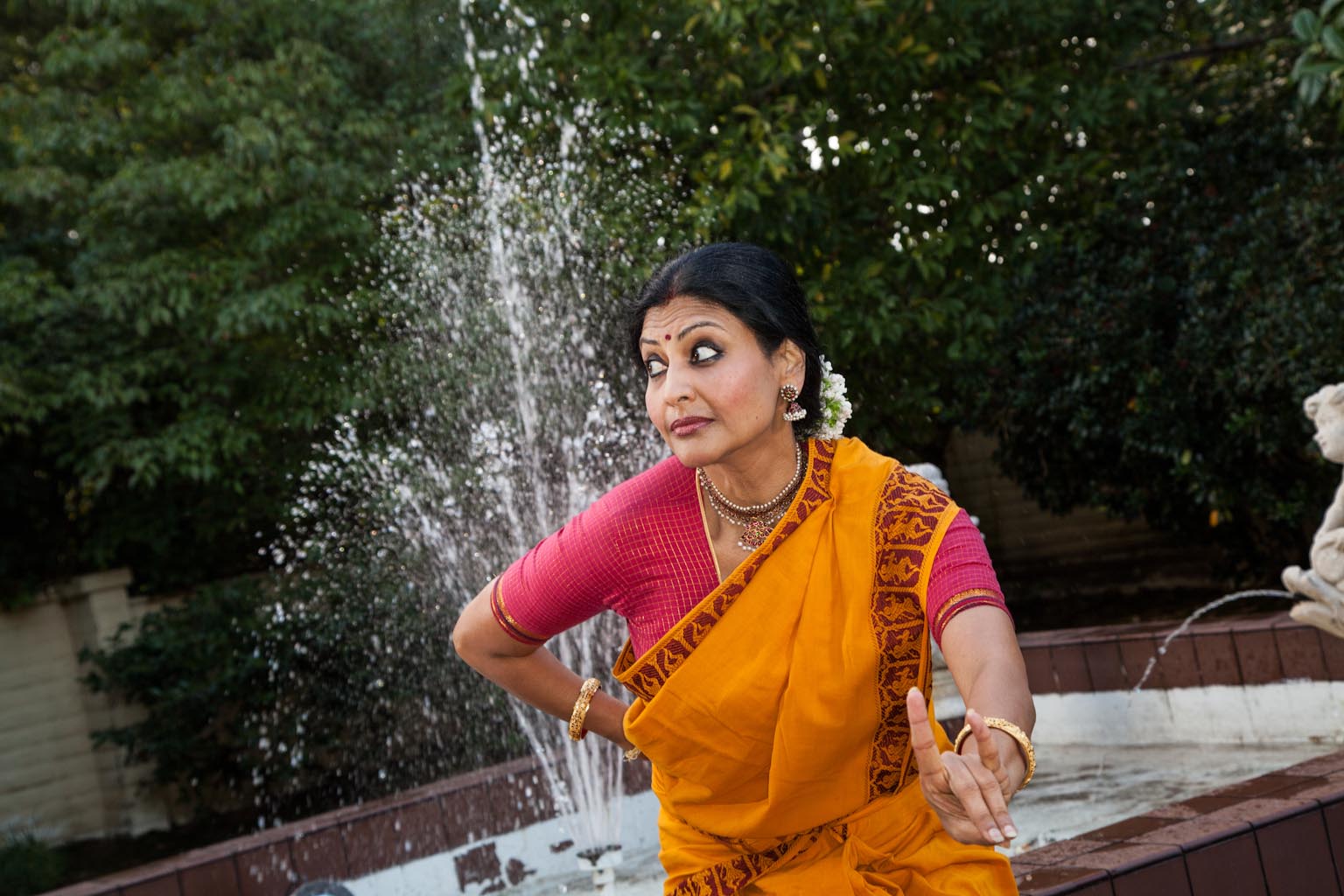 I dance and teach five days a week. I also rehearse, especially when I have major concerts coming up. Performances give me deadlines to finish the choreography and rehearse by a certain date.

What is your motivation to dance and how has it changed?

Dance is me. I don’t know why people stop. I will not stop dancing because I’m old; I’ll become old when I stop dancing. By dancing, I don’t mean leaps I could do as a teenager. My technique is still strong, but I don’t have to dance on stage for 45 minutes to prove myself. I need five minutes to show I am better than a teenager. There is strength within a person who has survived dance this long.

What does the idea of success mean to you? Do you feel you’ve achieved success?

I feel most successful during rehearsals and performances because that is when I’m creating. That, to me, is the most successful time in my life. If I cannot create, that’s not success. I can teach, which is giving, but it’s different than the dynamism of creativity. That’s what drives me to dance, to showcase the subtlety of my choreography.

What legacy? I am just a small dot in this universe. My teachers left behind their students; I leave behind my students and whoever I influence. Whatever I leave behind will be something the next generation takes over. For me, a legacy is simply the people you affect. 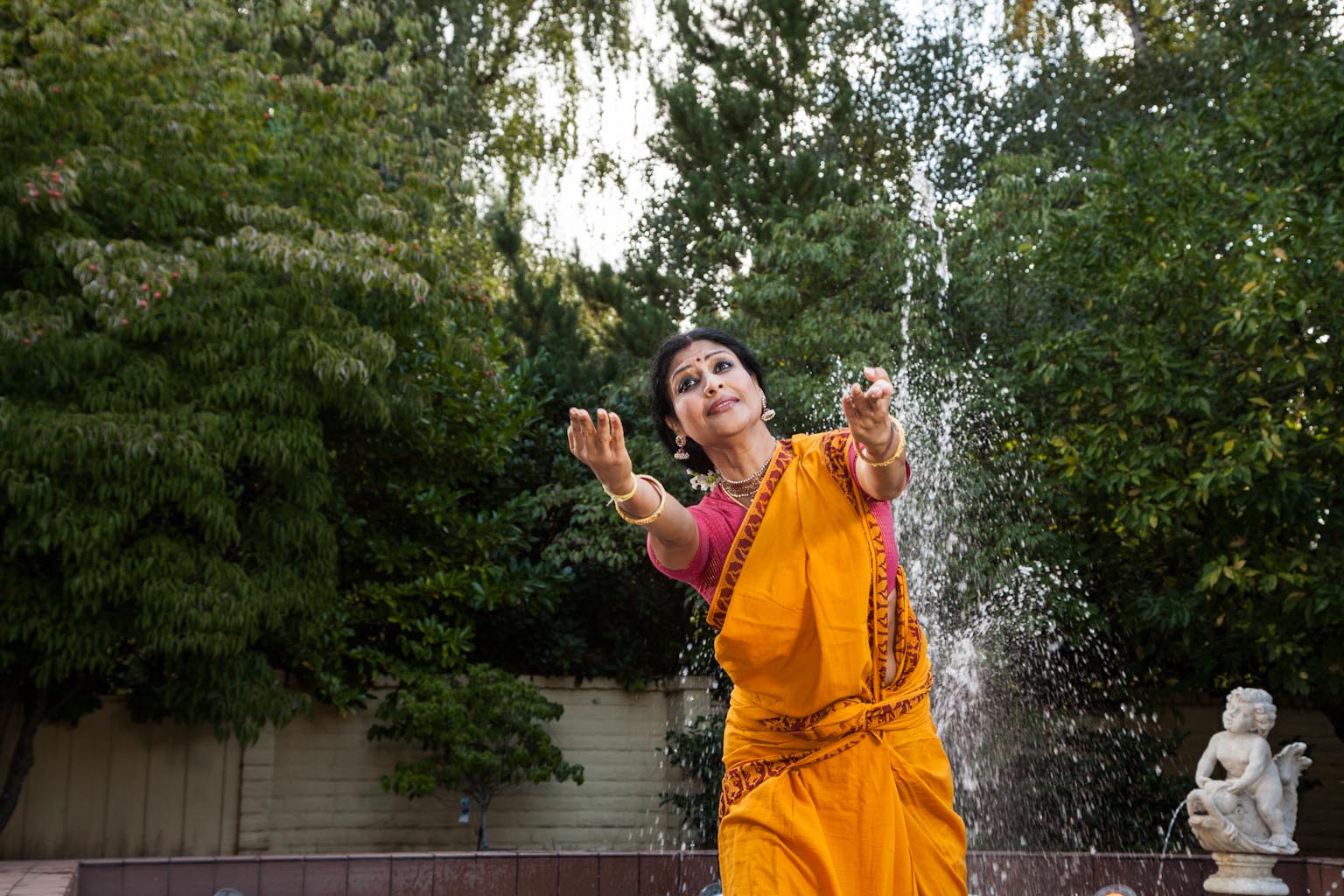 Is there a set of circumstances which would cause you to stop dancing?

I’ve been dancing professionally for 35 years. Often I say I’m going to retire. I’ve been saying it for the past 20 years. But every time I say it I get some major grant and I have to keep going.

What I did at 25, I’m not doing today. At 25, you’re a parrot. You’re basically showcasing someone else’s work. You’re reciting poetry, not creating poetry. At this time in my life, I’m creating poetry.

When my creativity dies is when I die. I don’t know how long God will keep me alive, but as long as I’m able to create movement, I will live.

Don’t compromise for anything or anyone. If you have to do a commercial project to put food on the table, follow it up with an artistic project that makes you feel good. Money is just paper, but if you do things you’re proud of, that love and passion go beyond money. If you’re going to burn out, plan for the burnout. Plan ancillary paths where you can make a living. But don’t stray from dance. 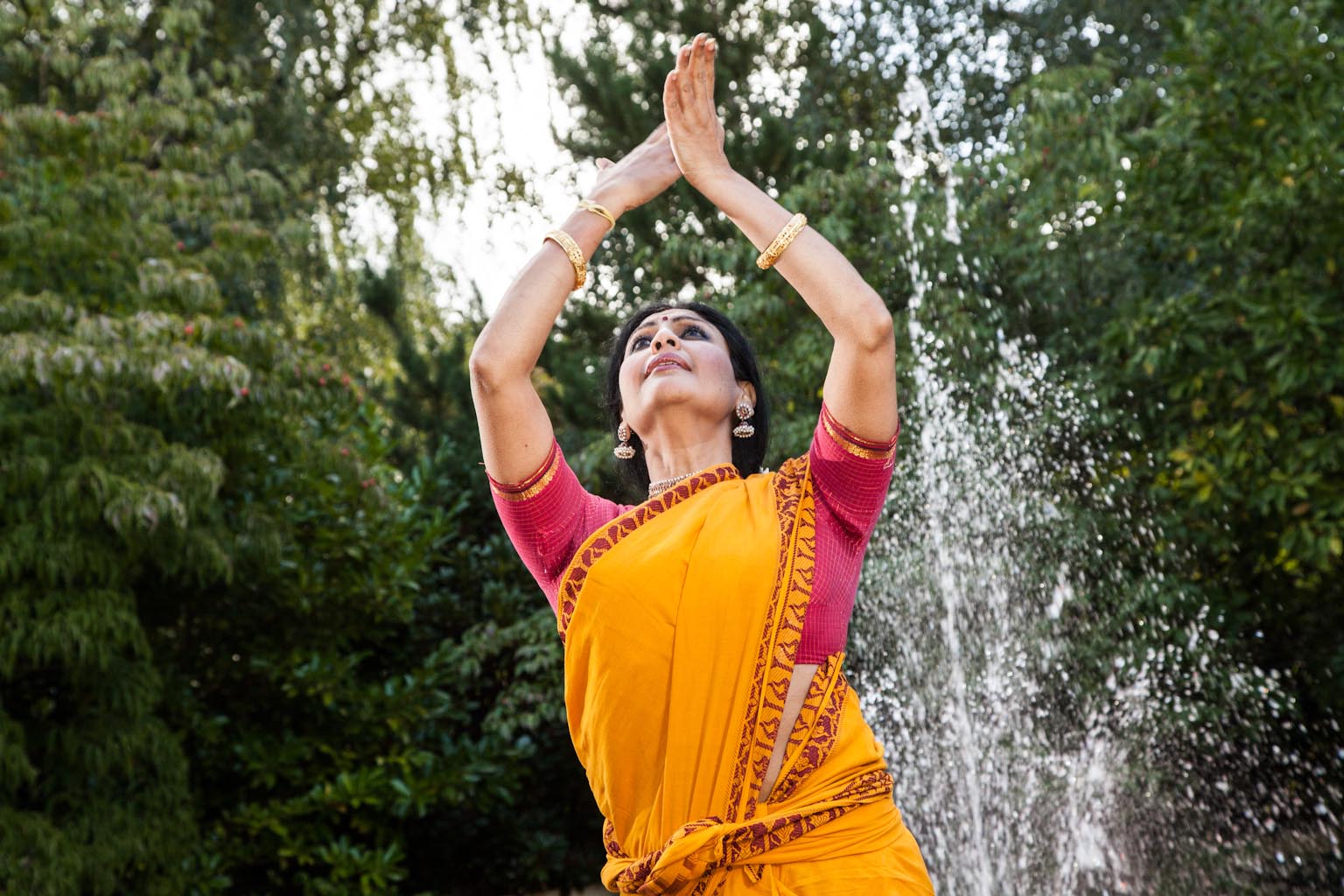 Dr. Jayanthi Raman is a dancer, choreographer and teacher, as well as an MD with a master’s in medical informatics. Using the Indian classical dance form Bharatha Natyam as the starting point for her exploration, her contemporary approach to classicism is provocative in the American cultural environment. She is well-known for her precise footwork and eloquent abhinaya – expressive dance. She has choreographed 25 full-length evening works and performed over 600 solo and thematic performances at dance festivals and performing art centers in India and the United States.