In this episode of DanceCast, Silva interviews Roman Baca, who is an Iraq War veteran, the director of EXIT12 Dance Company, and an MFA candidate in Choreography at Trinity Laban Conservatoire in London. He describes his upcoming MFA final performance, which seeks to choreographically share the experiences of five veterans on the lawn at Trinity Laban. He also shares his transition back to civilian life after serving in the Marine Corps, how finding dance again was necessary to overcome his internal anger and frustration after serving in Iraq. 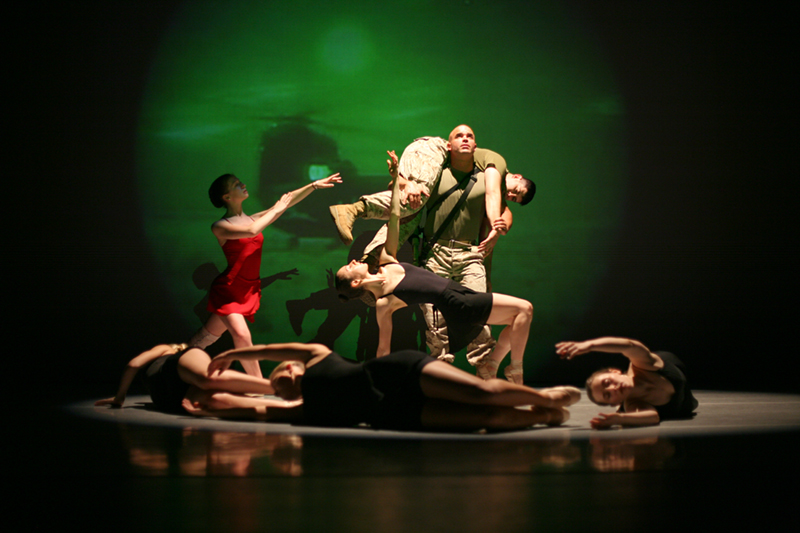 Roman Baca, a New Mexico native, is a classically trained ballet dancer and choreographer. In 2001, he enlisted in the United States Marine Corps, serving as a machine-gunner and fire-team leader in Fallujah, Iraq during the Iraq War. After the war, Roman co-founded Exit12 Dance Company, which tells veterans’ stories choreographically to increase cross-cultural understanding and heal divisions. He is currently pursuing an MFA in Choreography at the Trinity Laban Conservatoire of Music and Dance in London. He also has a BA in Performing Arts from St. Mary’s College and received a Fulbright Award to the United Kingdom in 2017. 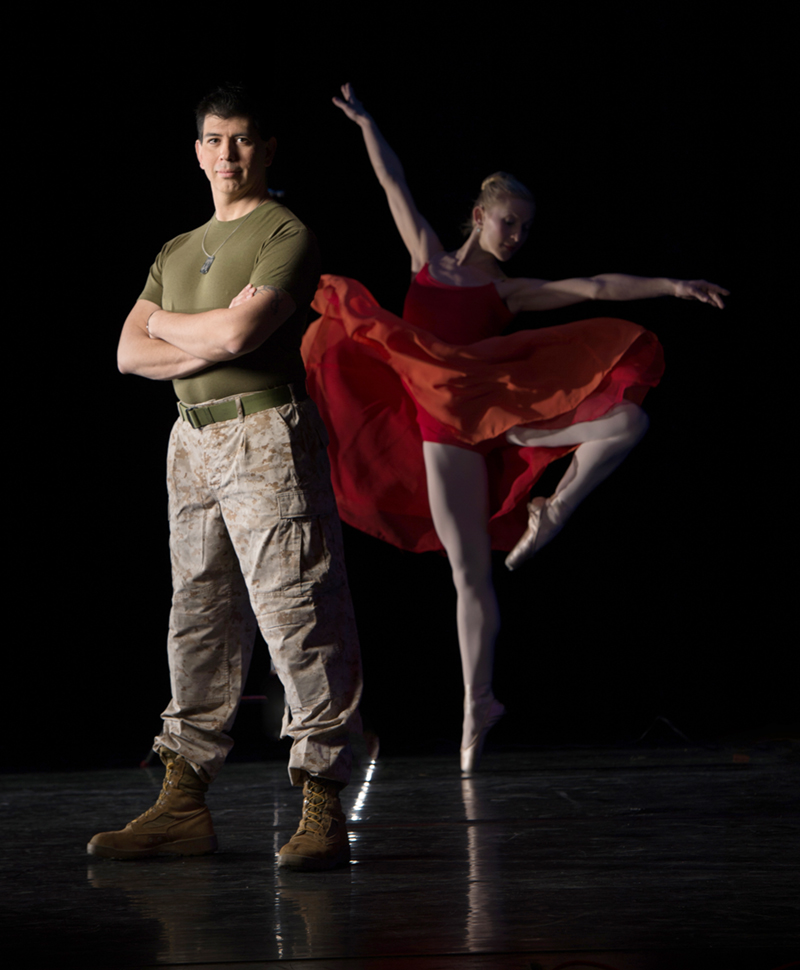