Do I feel like I’ve “made it”? Absolutely not.

Do I feel like I will ever “make it”? Absolutely not. And I’m totally fine with that.

Over the past few years, my self-perception and my public perception have been in negotiation to better understand each other. Working in any art form requires you to be open to constant criticism and celebration, often with the gaze landing directly on your most vulnerable and expressive moments. It certainly requires a thick skin, but it also requires a certain amount of cautious optimism.

Currently, I work as the co-artistic director and co-founder of a dance collective based in New York City called LoudHoundMovement. Some people reading this have heard of it, and if you’re one of those few, you may have the opinion that I’ve “made it” in the dance world.

I have been fortunate my creative work has recently picked up a lot of momentum in the NYC contemporary dance world. In March, I self-produced my second full-length work along with a collaborative team of some of the most amazing artists I know. I just got back to New York after spending an incredible three weeks at Springboard Danse Montréal as an emerging choreographer, an honor only granted to eight people this year. I have presented work professionally over a dozen times at a whole range of venues, and I have numerous opportunities to present work in the coming months, all of which I’m extremely excited about.

After all of this, can I say that I’ve made it? No. For me, “making it” in the dance world isn’t a relative term.

Often, “making it” falls into the dangerous territory of “peer success.” This comes in the form of an audience comprised of friends or an artistic hive mind, supporting almost everything with some compositional logic. Even worse are those countless notifications on social media platforms that someone has liked your photo/video/dance rant. An energetic crowd, supportive reviews and a following are not bad things, but creating work is a vulnerable process and sometimes it’s easier to latch on to that support system than to analyze the entire picture.

I am very passionate about what I do, and I am very passionate about developing my work over and over and over again. “Success” and “making it,” to me, cannot be defined by what I’ve done, what title I’ve acquired, how much money I’m making or how many likes on Facebook I have. The sustainable kernel of success comes from the desire to explore the entire territory of my imagination, the extent of my ability to communicate ideas on stage, what rule sets are truly binding me aesthetically and what wiggle room can I create to possibly get out of this trap.

I firmly believe that once I have defined myself to a few words, I have stopped moving. Once I am a predictable beast, I am already caged.

For me, “making it” is a mindset – an understanding there is no one answer, no promise land at the end of the path, just a thirst to experiment, criticize and ask questions. As one question is answered and an obstacle is overcome, another appears. This time, however, you are armed with the history of all of your previous answers. You can look backwards at all the challenging stairs you have climbed before and know your legs are strong with experience. 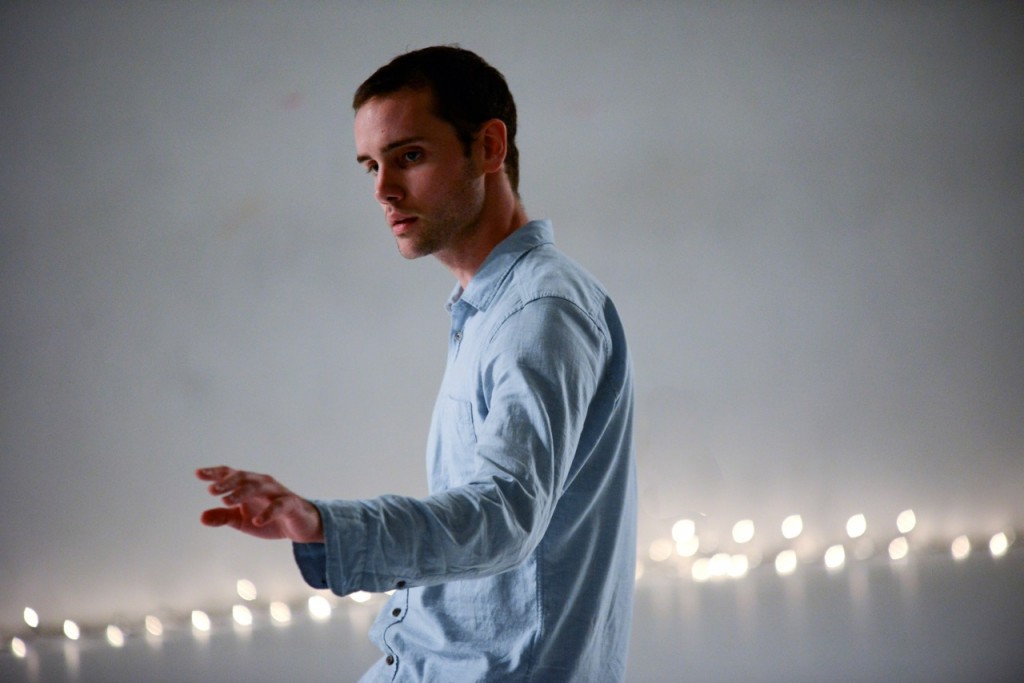