I wrote the first draft of this poem in the dance studio after rehearsing some solo material for a show titled Beyond Nostalgia, which was supposed to premiere in April 2020 (postponed) at Cleveland Public Theater–it just came out after I stopped moving and sat down to take off my flamenco shoes. The show’s concept came from the following: stopped at a red-light, a few blocks from my “permanent address,” and shortly after accepting a job in a rural Ohio town, I had an intense pang of nostalgia. Although I had yet to begin packing my life into cardboard boxes, I stared at the sun striking the nearly empty intersection and I yearned not for things that used to be or things I would be leaving behind, but for versions of myself I was severing any possibility of becoming. Was there a word for this nostalgia, a nostalgia for a self or selves that never existed and never could exist? I haven’t yet found a word…but my body, music, sounds, literature, and imagery seem to explain the feeling…

hangs in the air,

on a Midwest winter day;

Nothing black or white.

Here, now. There. Further yet.

only to continue on… 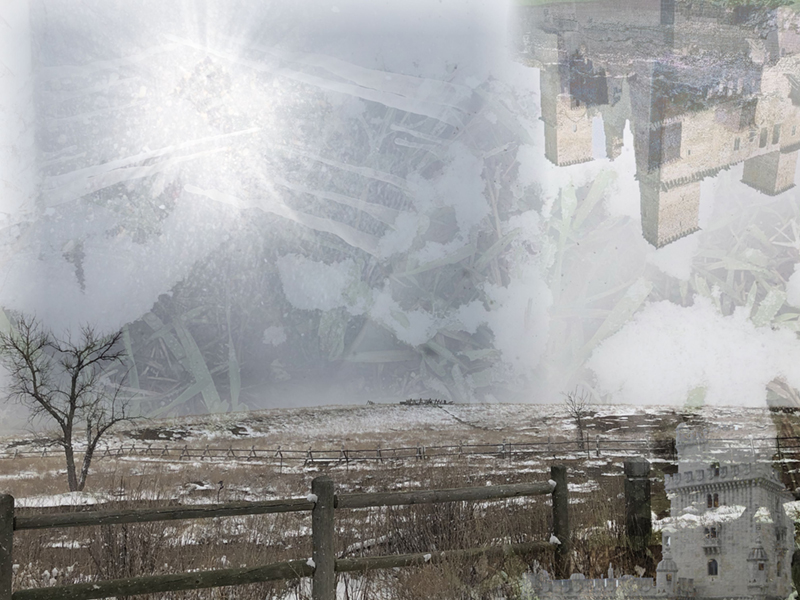