Have a question, opinion or a stance on dance? Contact the editor at Emmaly@StanceOnDance.com.

Stance on Dance’s editor, Emmaly Wiederholt, is a dance artist and writer based in Albuquerque, New Mexico. She received her MA in arts journalism from the University of Southern California and her BFA in ballet and BS in political science from the University of Utah. She further studied at the San Francisco Conservatory of Dance and performed freelance extensively around the Bay Area. She has contributed to several publications in addition to founding Stance on Dance in 2012. Her first book, Beauty is Experience: Dancing 50 and Beyond, came out in 2017. Ballet is her background and springboard, West African and contact improvisation comprise her regular practice, and dance theater is her favorite genre to create and perform. She also is a certified DanceAbility instructor and leads classes in Albuquerque, as well as is a founding member of ABQ Dance Connect. Via Stance on Dance, she relishes the opportunity to engage dance folks beyond her direct community. 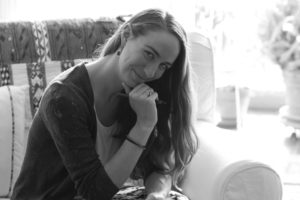 Many hundred dance artists have contributed to Stance on Dance. However, it would not be what it is if not for these people:

Gregory Bartning is a talented photographer based in Portland, OR. Without him, the Dancing Over 50 Book would not exist. 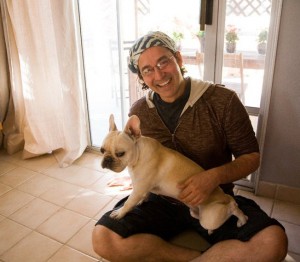 In addition to her work in Austin TX, advocating dance for people of all abilities, Silva Laukkanen masterfully molds the DanceCast podcasts as well as collaborates on the Disucssing Disability in Dance Project. 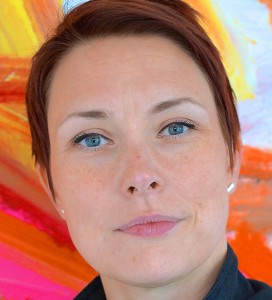 A jack of all trades in San Francisco, CA, Liz Brent is a multi-disciplinary artist, writer, educator and producer. She has beautifully illustrated the Discussing Disability in Dance Project and Men Who Dance. 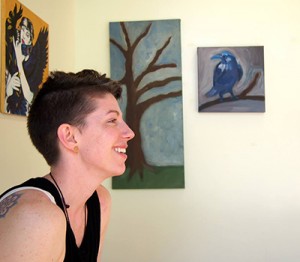 Thanks to these and many others who have contributed, followed and supported Stance on Dance as it has grown!