In this episode of DanceCast, Silva interviews Olivia O’Hare and Veronica DeWitt, her colleagues at Body Shift in Austin, TX. They each share their entry points into improvisational dance and DanceAbility in particular, as well as discuss the strengths of DanceAbility, its philosophy of inclusion, and how Body Shift was built on that foundation. They also share how they’ve applied the methodology to other areas of their practice like theater and fitness.

Olivia O’Hare is a movement educator who combines her extensive knowledge of improvisational dance, physical theatre, fitness, and somatics to create a unique experience in each class she teaches. She currently acts as the project coordinator for Body Shift, a mixed-ability dance project based in Austin, TX. Olivia completed coursework toward a PhD in Performance as Public Practice at the University of Texas at Austin where she focused on movement theory and analysis of DanceAbility. She also holds a BFA and MA in Theatre Directing from Texas State University and has performed and worked with numerous Austin-based groups such as the Improvisational Movement Project and Actual Lives Austin. Additionally, she has worked as a fitness instructor doing athletic and post-rehab training for the past 20 years. 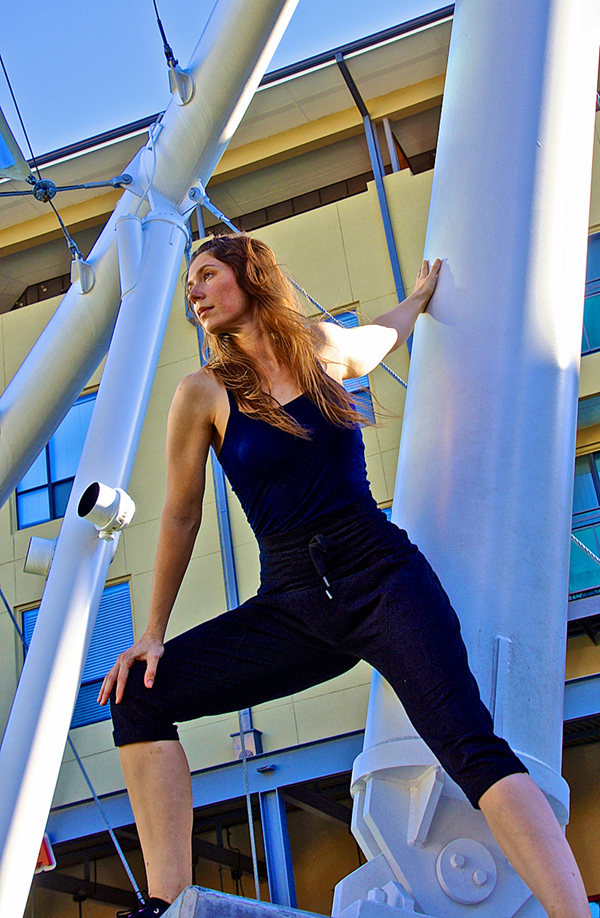 Veronica DeWitt began her dance training in 2003 at the University of Oregon as an undergraduate freshman with little experience. Upon graduation in 2007, she joined Dancing People Company in Ashland, OR for seven years. After doing the month-long DanceAbility teacher training in Austin, TX in 2015 produced by Body Shift/ VSA Texas, she moved to Austin and began working as a freelance dancer. She currently works and trains as a modern dancer, contact improviser, aerialist and inclusive dance practitioner. Veronica is a member of one of Austin’s longest standing professional dance companies, Kathy Dunn Hamrick Dance Company, and annually presents work through Body Shift. She also teaches movement classes weekly for the Austin Independent School District in addition to other private and studio classes. 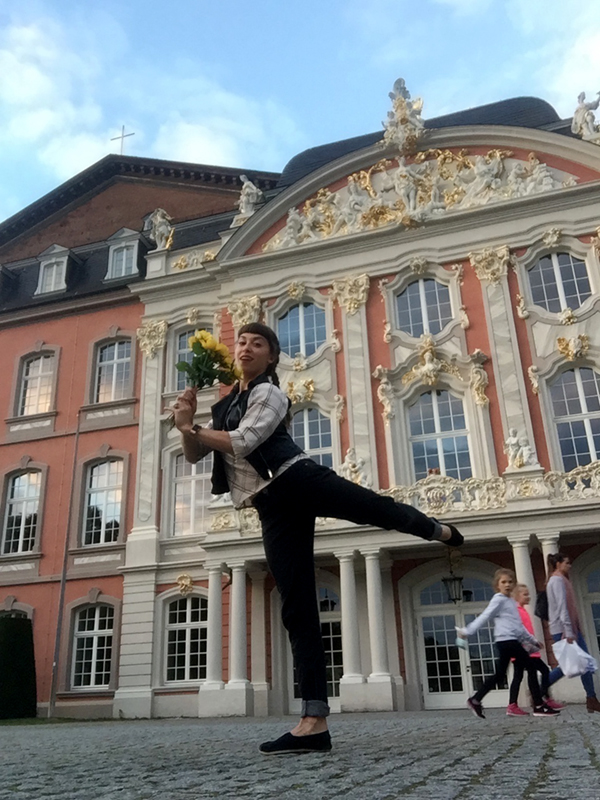