In this episode of DanceCast, Silva interviews Marisa Hamamoto, founder and director of Infinite Flow, the first inclusive ballroom dance company in the US. Marisa shares her myriad experiences with inclusion and why it became such an important concept for her, her difficult history pursuing dance before founding Infinite Flow, why the #MeToo conversation needs to be integrated more into the dance world, and how the discovery of ballroom put her on a new trajectory empowering herself and others to dance. 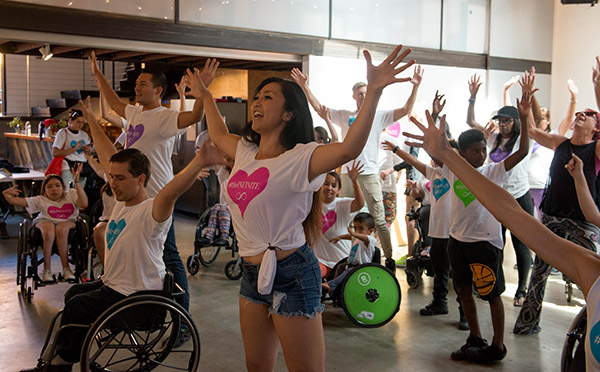 After 20 years pursuing classical dance forms in both the US and Japan, Marisa Hamamoto fell in love with ballroom dance while recovering from Spinal Cord Infarction, a rare stroke which temporarily paralyzed her from the neck down while in college. In 2015, Marisa founded Infinite Flow, a professional inclusive dance company that empowers and includes people of all abilities. Marisa developed Infinite Flow from a blank slate to a promising dance company and social enterprise featured by 70+ media outlets. Infinite Flow has had over 70+ engagements, including guest performances at Apple Inc’s Steve Jobs Theater, Los Angeles Music Center & Nigel Lythgoe’s Dizzy Feet Foundation, the Oregon Shakespeare Festival, the Red Bull Amaphiko Festival, and the No Barriers Summit. Through Infinite Flow, she has hosted 200+ live inclusive dance classes, workshops and events, and her videos track over 35 million views on Facebook alone. Marisa graduated from the Idyllwild Arts Academy, and earned both her BA and MA from Keio University in the fields of dance science and education. 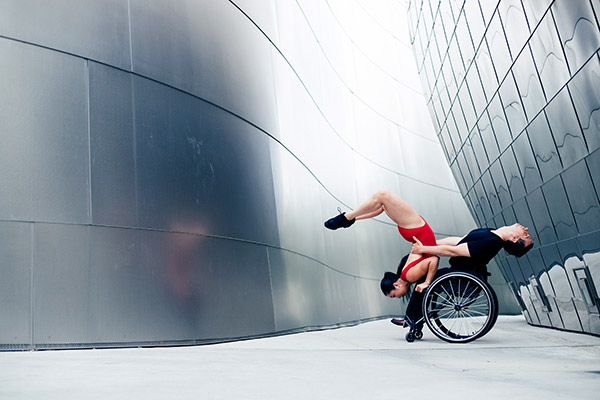