In this episode of DanceCast, Silva interviews Wagner Moreira, a Brazilian dancer, choreographer and teacher living and working in Dresden, Germany. Wagner and Silva discuss the in-between place of living in one country but being from another, the role of Wagner’s father in helping him find dance and his choreographic tribute to him 18 years after he took his own life, the use of nudity in dance and the idea of provocation instead of confrontation, the process of making/becoming/identifying as a dancer, and how technology is changing our modern concept of time. 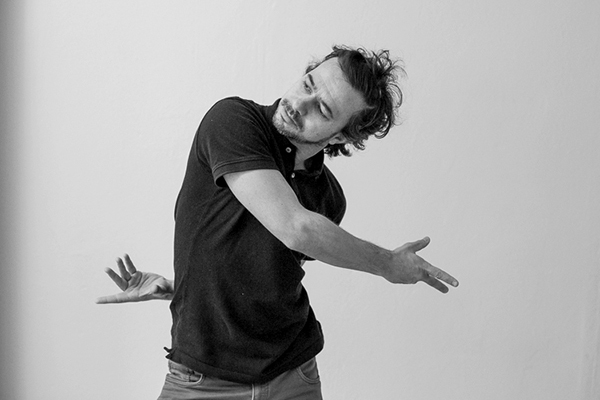 Wagner Moreira began studying dance in Brazil in 1991, and continued his education in Germany, Belgium, Portugal, Austria and the USA. As a contemporary dancer, he has achieved accolades from many dance festivals and, in 2001, he became a registered teacher of the Royal Academy of Dance in London. As a choreographer and performer, he has worked in different companies and productions in Germany. He is currently finishing his MA in choreography at Palucca University of Dance in Dresden. 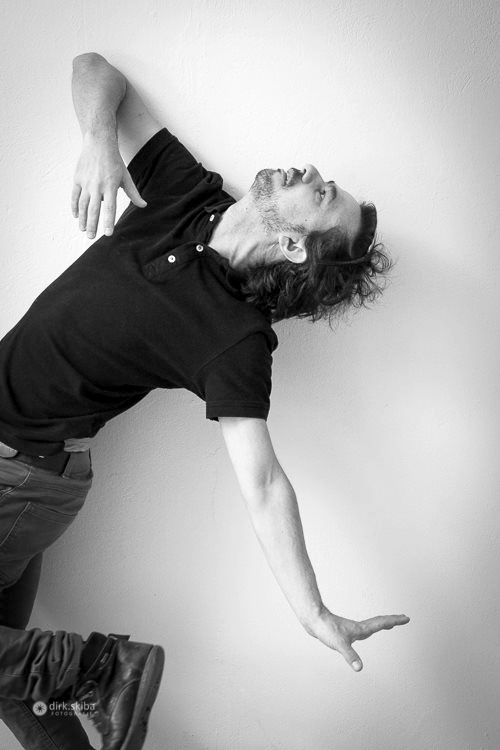 DONATE NOW to help us finish and publish the Discussing Disability in Dance Book Project!