Deborah said she liked to wear socks while dancing. Conversely, watching her dance seemed as simple as watching her put on her socks – it happened with such ease and lack of pretension so as to almost seem prosaic. When a dance is akin to a favorite article of clothing, it stops being an aspect of fashion and starts being a measure of how comfortable it makes the wearer look in her own skin. In other words, Deborah’s dance looked as comfortable as her own skin. 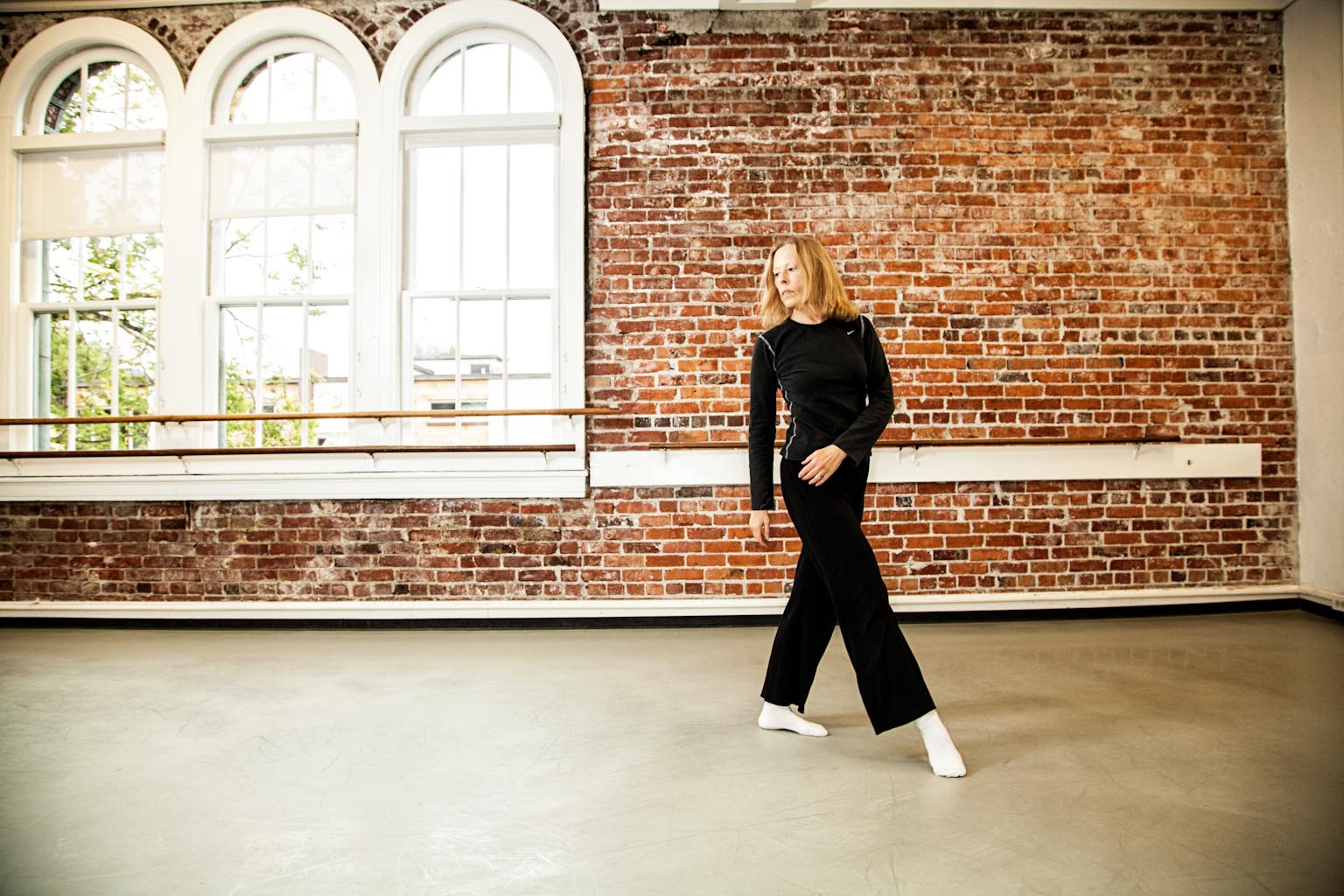 I grew up in a small community of 6,000 in New York. My mother sent me to dancing school when I was eight or nine. I enjoyed it, and had a bit of natural talent.

Then I discovered baton twirling. Marching band was big in my community. That’s how I really got into dance; it was physical, musical, creative and had a performance element. Even though I wasn’t a well-trained dancer, at age 16 I decided I wanted to do more.

I went to SUNY Brockport for college. They were starting a new dance department, and had just hired five new faculty. I was in a department of 30 students. I got so much personal attention; it was a wonderful opportunity for me.

I knew I wanted to teach, perform and choreograph, so I went off to Boston. I feel somewhat lucky; I arrived at a time when a woman named Barbara Kauff had a company called Concert Dance Company of Boston. It had featured all of her own choreography, but she wanted to grow it into a repertoire company. I did a one-on-one audition for the company, and she asked me to join.

Those of us who came in new were all in our early 20s. There was no company class, so we started teaching ourselves. We were instrumental in shifting the company to a more professional situation. With that shift, I got to do incredible work with incredible people. We had about three guest artists a year. Consequently, I’ve had my feet in a lot of styles and aesthetics; I was constantly being fed.

I ended up being a part of the company for 19 years. Eventually, I became resident choreographer. Barbara Kauff left, and soon thereafter I became artistic director for the last nine years I was there. My whole administrative and teaching career was built during that time. And I still danced full-time until I was 41.

In one year, the funding for the arts in Boston was axed from $22 million to $3 million. It was pretty much wiped out. With the budget cuts, the company couldn’t offer what we’d been offering. As a result, the board, the company and I decided to fold up shop. I spent a year in Boston collecting unemployment, teaching, doing my own work and trying to figure out what to do next.

I started applying for jobs around the country. My current job at Cornish College came up. I applied, came out for a couple days, and got the job. I felt lucky again. I love the area, the students are great, I get to make work and be in an active community. I’ve been in Seattle for 23 years. 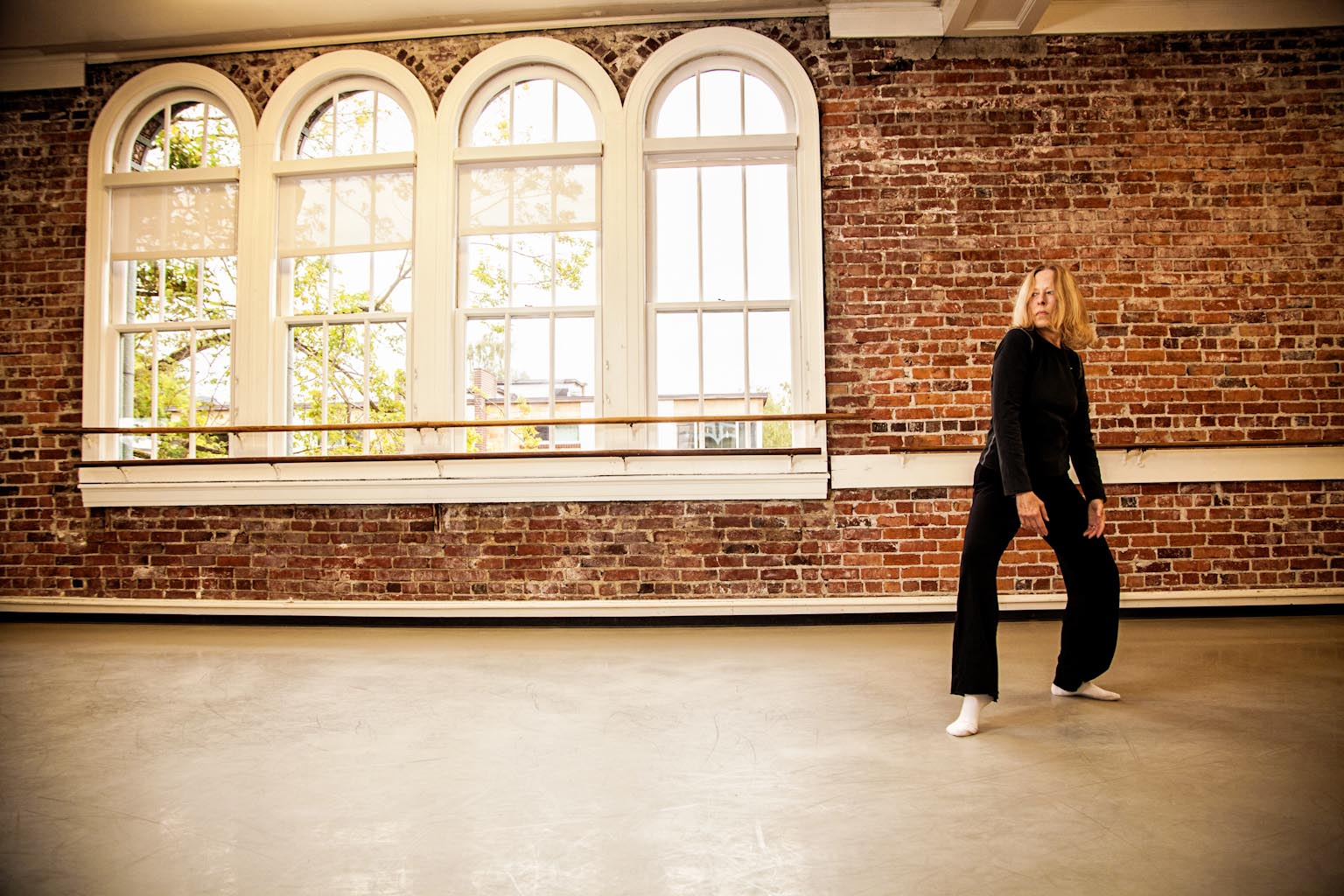 I arrive every day at 7:30 a.m. to prepare for my 9 a.m. class. I use that hour and a half for myself to do whatever I need to do. I do that all year round when I’m teaching, and in the summers I walk. I used to swim, but I had a frozen shoulder. It’s always an interesting question: How to be in your body where your body is in that moment? It varies with age or injury. When I had my frozen shoulder, I had to figure out how to teach with one arm.

As a young person, it was about moving and performing. I felt very comfortable onstage.

When I left Boston, I came to Seattle and stopped performing. I felt I had done the best work I could do, and I didn’t want to do anything less. My emphasis shifted. I’ve invested more in teaching and choreographing.

I never even questioned whether or not I was going to be successful. I was very optimistic and naïve, but I had a lot of desire and willpower. I like to do things I’m afraid of. I’ve put myself in places where each experience is a challenge.

I did what I wanted to do; I choreographed, performed and taught. I also administered, which gave me a certain control over my life. 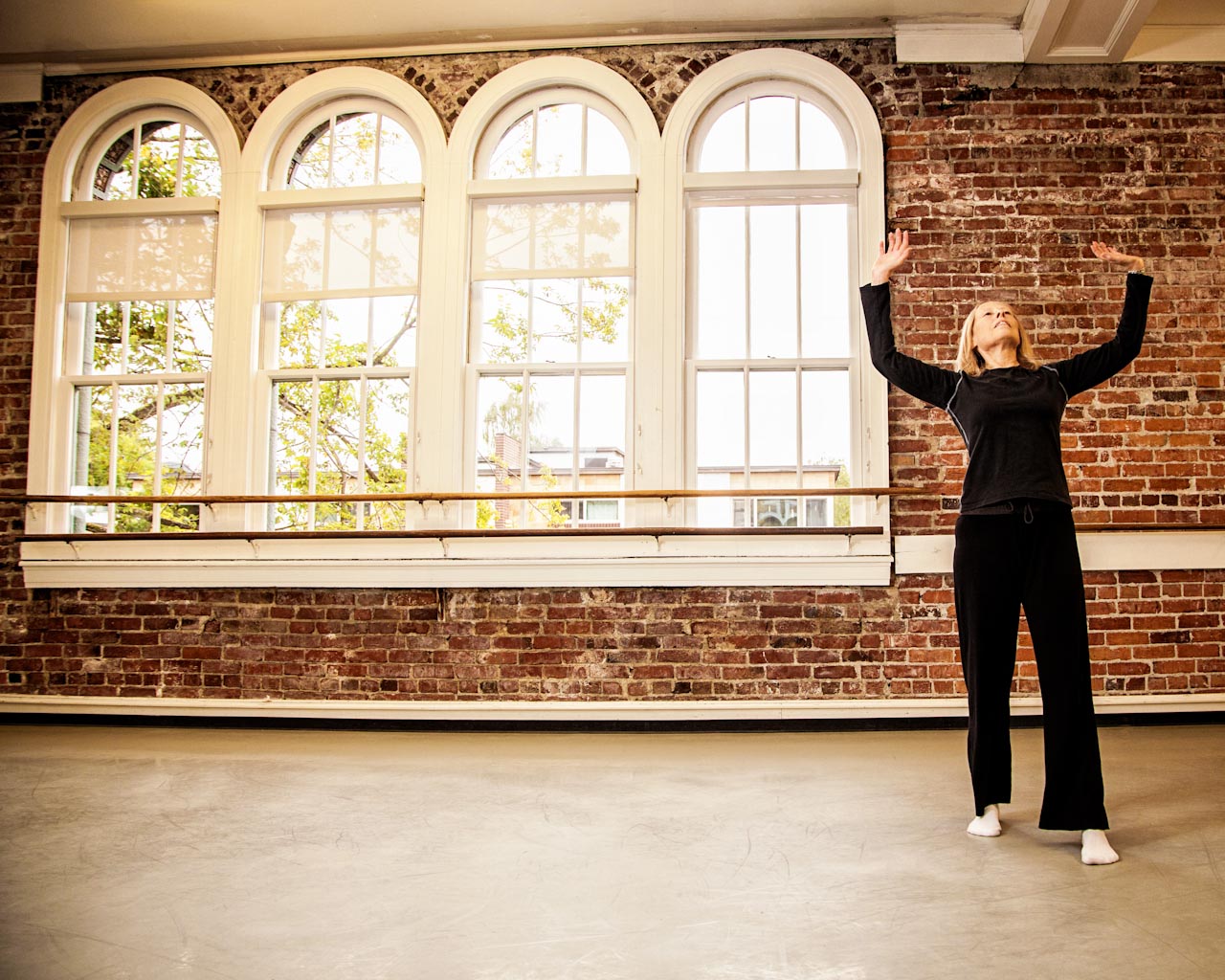 In Boston, the company I was with and the work I did were recognized as an influential part of that scene. There’s a history it left behind. We were a huge part of building up that dance community.

In Seattle, I have a legacy through the hundreds of students who have come through Cornish. Cornish itself has an incredible legacy.

I’m not someone who feels like I need to have a personal stamp, though I recently converted all the old footage from my career onto DVD. Even if nobody else ever wants to sit and watch it, I’ll want to when I’m 80.

Is there a set of circumstances that would cause you to stop dancing?

I’m 64. Everybody is asking me that now. I get all this stuff in the mail about retirement and Medicaid. It’s an interesting point in life.

A lot of shifts are happening in the department and college. The faculty have almost all been here for 20 years. Being at Cornish facilitates a lot of the things I love to do. It also depends on how long my body will want to do this. I think I could keep doing this forever if I felt like my body could keep going.

Be as realistic as possible while at the same time being idealistic about what you want. Try to be as versatile as you can. I don’t just mean doing ballet and modern, but in terms of what you can do to earn a living. Be honest about the field and how you’re going to survive in it. I think it’s a hard field. 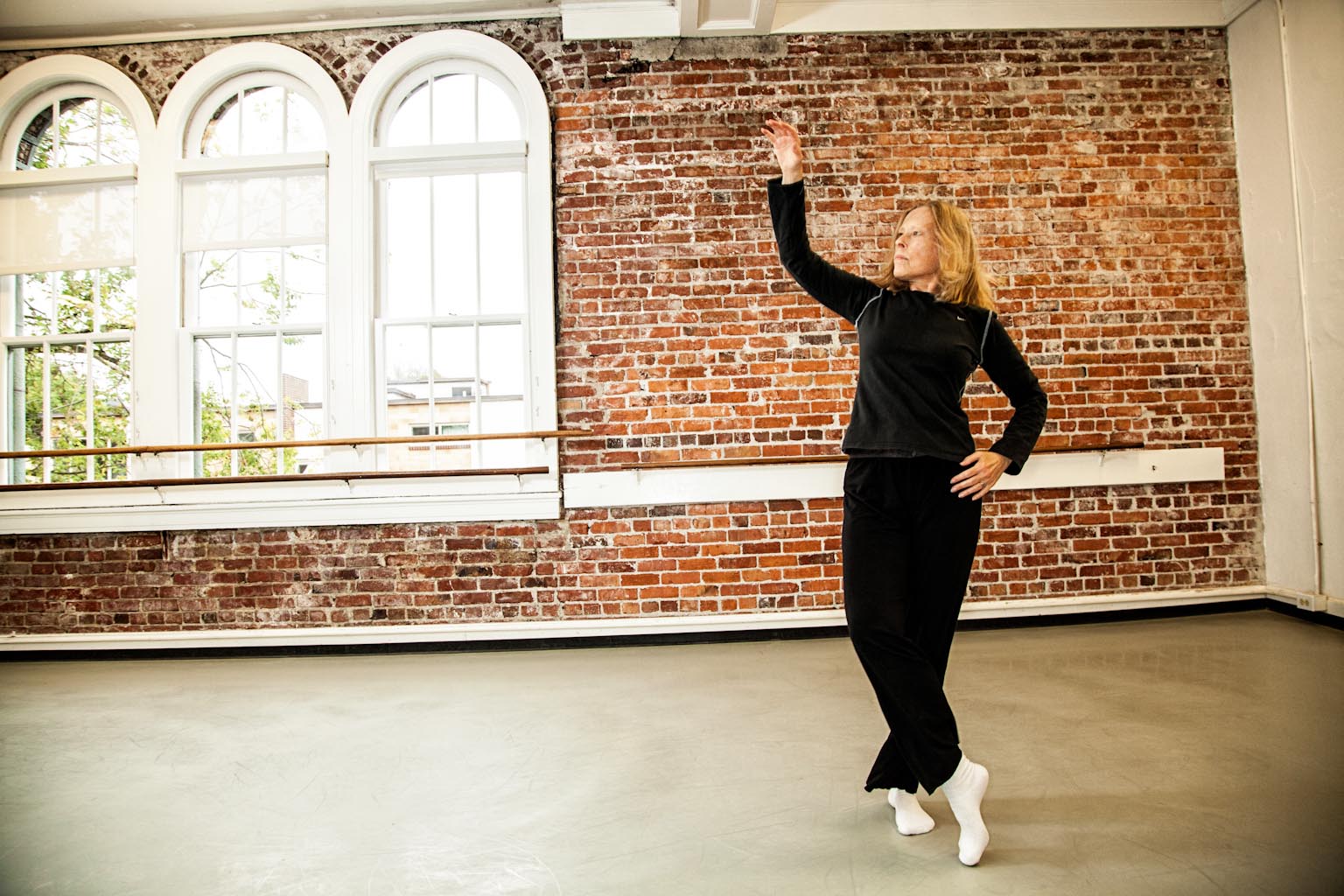 Deborah Wolf received her BA in dance from State University of New York/Brockport. Shortly thereafter she joined Concert Dance Company of Boston, performing works by over 50 choreographers. She became CDC’s resident choreographer, and eventually added artistic directorship to her duties. Deborah has choreographed for the Boston Ballet, the Boston Symphony Youth Concert Series, and numerous other companies in New England and Seattle. She is currently a professor of dance at Cornish College of the Arts.

One Response to “Desire and Willpower: An Interview with Deborah Wolf”