An Interview with Ellen Chenoweth

Ellen Chenoweth is the executive director of thINKingDANCE, an online dance publication based in Philadelphia. As someone who doesn’t personally identify with the label “dancer,” Ellen brings a unique perspective to dance journalism and how the field might expand dialogue.

I got excited about dance while I was living in Washington DC and working at the Kennedy Center. It was the first time I was exposed to contemporary dance. From there, I started seeing dance everywhere I could in DC, and started a personal blog to capture and reflect on it. I did that for a few years. Then I went to grad school. Even though I didn’t have a technique background, I ended up getting an MA in dance. I was a little frustrated by the lack of a clear path for someone who was interested in writing about dance, so what ended up making sense for me was pursuing it in a dance department. It wasn’t until I moved to Philly that I started to write for thINKingDANCE. I took over as executive director in March. I’ve also done freelance writing for the Dance/USA journal and other online publications.

What kinds of articles do you most commonly write?

I really love writing pieces about the dance field and the issues facing artists. I’m less interested in reviews and more interested in experiential pieces, like how it felt to be in the audience. I like pieces that explore dance from the inside, whether it’s a poem or a series of impressions. One of the advantages of the decline of traditional dance coverage is the opportunity to try different formats and cover different points of view. It’s an advantage I want to push.

During your time writing about dance, what trends have you seen evolve in the field?

I think there’s a decentralization of dance away from New York City. Institutions are popping up in other cities, like the National Center for Choreography in Akron, OH, or The Lumberyard in Hudson, NY. There’s a shift away from Manhattan, and I see interesting things happening in different pockets around the country.

What changes have you noticed specifically in terms of dance coverage?

In a perfect world, there would be an explosion of dance coverage; there would be coverage of every show in newspapers, on blogs, and in academic journals. Unfortunately, we are really far from that world. There’s less interest and declining coverage of dance in newspapers. That’s a reality we don’t necessarily have to embrace or accept, but instead can take advantage of. What would it look like for a dance review to have embedded gifs or video, or be written from a dancer’s perspective rather than a critic’s perspective? We can dream up and imagine new possibilities for what it might look like to cover dance.

I’m also interested in creating a historical record of dance that people can look back on 20 or 50 years from now in order to have a sense of what was happening. That’s really important to me.

Fulltime dance critics are disappearing, and are being replaced with freelancers and bloggers. How do you believe this shift is affecting the field?

Again, in a perfect world there would be thousands of dance writers. But since we live in this world, I believe the thINKingDANCE model is not a bad one. We pay writers a small amount for each piece they write, and we pay our editors a smaller amount for each piece they edit. We’re always trying to increase that amount. While it’s not huge compensation, if you’re active enough, it can accumulate. There is the acknowledgement that our writers are doing a form of labor, and we collectively value it.

To me, the dearth of fulltime paid critics doesn’t sound like the end of the world. There are so many other models and possibilities, as well as interesting writers out there. We’ll just have to continue to make up new institutions that support the work we do.

What might be done to make dance writing more viable?

I’m always hoping to get more people to fall in love with contemporary dance and performance. I believe good and accessible writing is one strategy for making that happen. Reading Sarah Kaufman in The Washington Post, who is one of only a few fulltime dance critics left in America, was an important part of my education. Having another informed person to reflect on the same things I was seeing was useful. It’s good to have people reflecting on performance in the public sphere. Ways we can bring more people into that dialogue is where we should be placing our energy.

It’s a little heartbreaking to me each time there are only 15 to 20 people in attendance at a performance I love. I believe writing is one step toward addressing that heartbreak. So I’m excited about being part of thINKingDANCE and trying to make that happen. 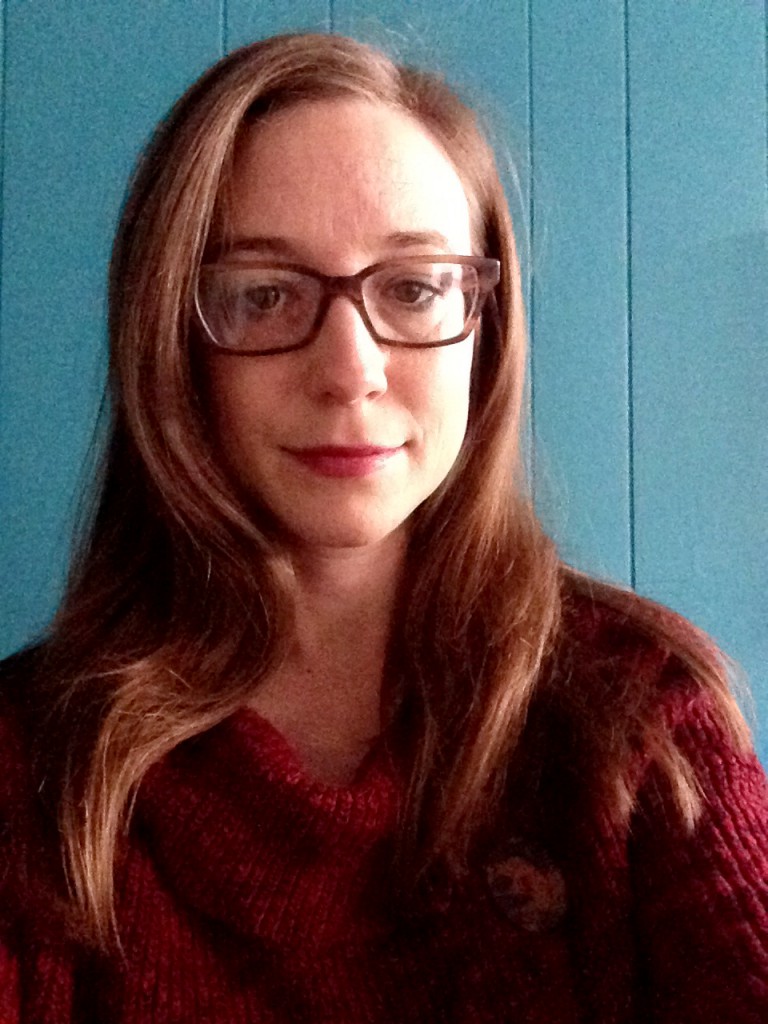