I am shocked, yet again, by another senseless shooting in our country. I am saddened it was directed at a gay night club. I am incredulous one man had the weaponry to hurt and kill so many others with such ease. And I am dismayed by how some in our country see it as an excuse to attack those of the Islamic faith. But in the wake of the recent massacre in Orlando, I want to take a moment and reflect on what the people at Pulse were doing in the first place: they were dancing.

Dance is the most powerful thing I know. It asks that we be in our bodies, in real time, with real people. It asks that we sweat and smile, simultaneously feeling creativity and agency. It asks that we give ourselves permission to wholly possess our own bodies—the only thing we truly have on this journey through life—and that we do it with other people.

The fact that the victims of this horrible shooting were dancing, in essence trusting one another to be uninhibited in what they assumed was a safe space, makes this shooting all the uglier. I consider it one of the most egregious breaches of morality to strike violence when people collectively have their guard down. They were dancing, drinking and flirting, for goodness sake. They were cavorting on a Saturday night during Pride month when the LGBTQ community has much to be proud of and celebrate.

The atrocity of the Orlando shooting extends well beyond the scale of those dead and wounded. The atrocity is our failure as a society to condemn guns and other instruments of torture. The atrocity is the ease at which people can access guns as a means of voicing their irrational hate. And the atrocity continues unabated; over 30,000 people were killed by guns in the United States in 2015. I don’t know how many shooters have alleged ties to ISIS or some other radical extremist group, but that’s really not the point. The point is we live in a culture that allows the easy access of weapons to the point where everyday violence has become commonplace. When do we say, “Enough is enough”? When do we stop allowing instruments of hate to be used against our collective physicality?

In the aftermath of yet another horrific gun incident (which, believe it or not, happens daily, although only the most monstrous reach mainstream news), I have a small simple message: keep dancing.

I hope everyone who lived through the nightmare at Pulse this past weekend finds a reason to dance again. I hope nightclubs don’t get added to the list of places like schools and airports where trust is absent and security is extreme. And I hope dance clubs around the country continue to be packed with cavorting uninhibited dancers of all ethnicities, sexual orientations and genders who refuse to let one man’s extreme hate alter the way they have fun.

Commit this essential political act as often as possible: Dance. Sweat. Move. Groove. Regardless of the hate and violence swimming all around us, find any and every reason to feel good in your body. Without it, we really are lost. 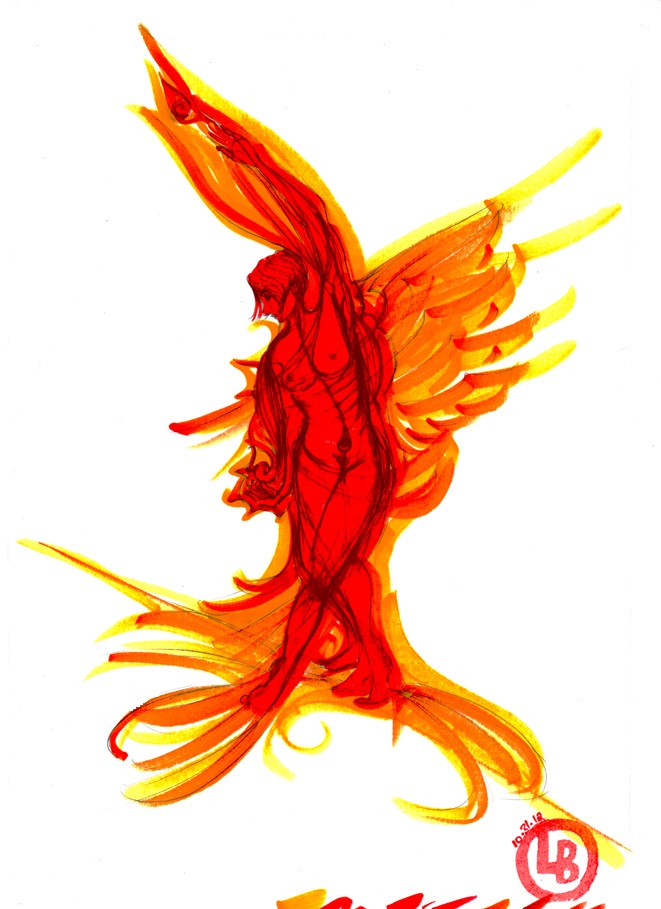 5 Responses to “On Guns and Dance”