Bay Area based Miriam Wolodarski tackles the “who,” “what,” “when” and “where” of her dance practice and, perhaps more importantly, the “how” and “why.”

I perform in one to three things a year that are not my own work, and I make and present my own work one to two times a year. Last year I made a solo, but this year I made a big group piece. It’s hard to make it sound glamorous; my work is very DIY most of the time. I’m lucky in terms of how I make it happen. For about a year and a half, I have been living at a place in Berkeley called the Finnish Hall. It’s a lodge that looks like a ballroom. My partner and I were hired as managers by a fraternal organization of Finnish immigrants. As a manager, I have access to rehearsal space, and I’m also working on getting it to be a center that supports other artists.

More dancers are turning toward universities for institutional support. I’ve dabbled in it. It can be interesting and lovely, but it’s not the same as a company. It’s a complicated scenario a lot of artists face: where to turn for support. Whether they’re doing ballet, butoh or their own imaginary dance, more and more artists are turning to self-production and a scrappy, “poor theater” style of mounting performance. 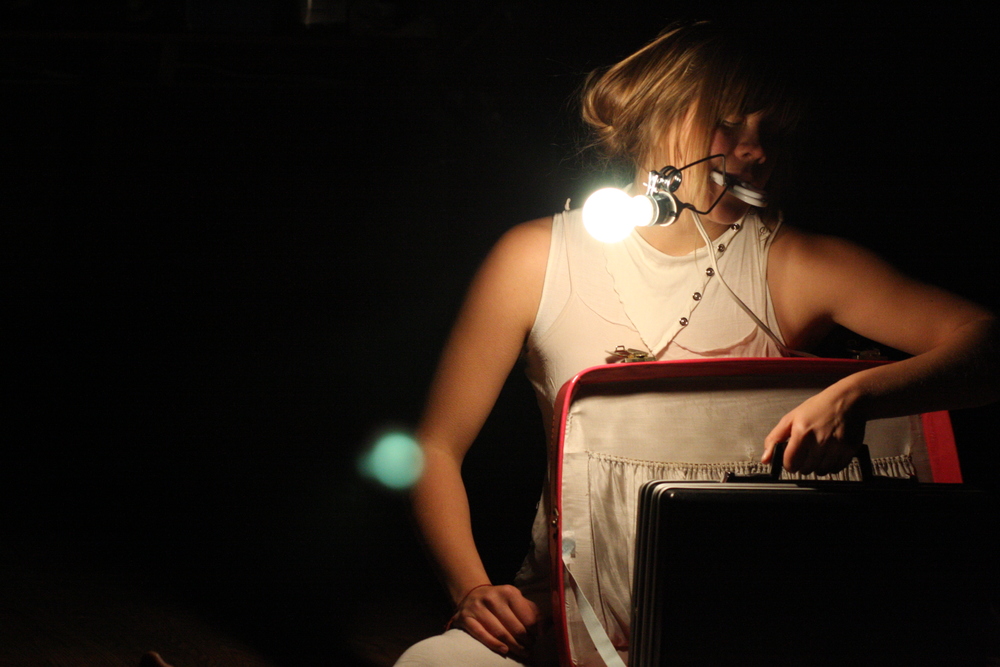 I have applied for grants and residencies, but not as avidly as I used to because of my awesome situation with the Finnish Hall. I practically live in the dance studio, so that takes a lot of pressure off me. For the last project I directed, I paid my dancers an hourly wage because I was tired of asking others who I know are struggling financially to show up and work for free. I applied for a Zellerbach grant but didn’t get it. I also did a small fundraiser, but a lot of their pay ultimately came out of my own pocket.

What are some of the benefits of working on your own?

It’s hard to say; I feel like I’ve never received really major funding or commissions, though I have benefited greatly from residencies at places like CounterPULSE or civic centers in Barcelona. The residencies I’ve participated in haven’t placed very specific demands on the work, though certainly in any institution you’re going to be dealing with the politics of that place. The idea that you can ever be free and not beholden to anyone’s agenda is an illusion. I had that illusion when I was younger. I thought I wanted to go into my cave and make whatever art I wanted to make. 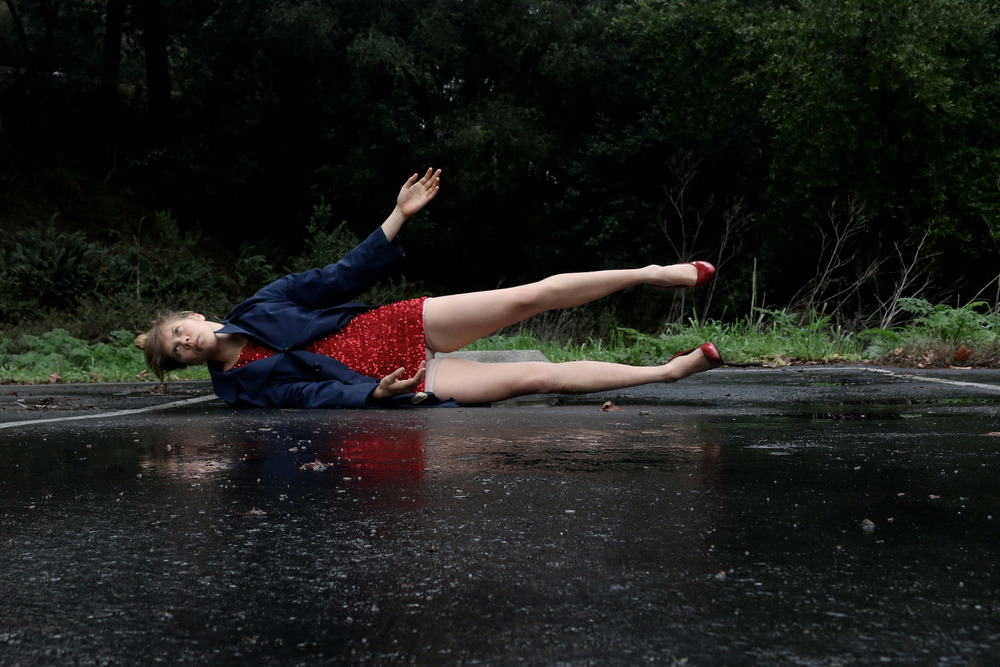 What does success mean to you? When do you feel successful?

That’s the question of our political moment: what is value? Things that used to be of value— degrees, for instance, are no longer a sure bet. So I guess success to me means just continuing on with some kind of questioning that is perennially active. Success also means survival, having shelter, food, etc. In that sense I feel successful and lucky, because I’ve been able to have those things without really compromising my values. I don’t have to get up every day and work at WalMart, and I’m grateful for that.

Beyond that, I’m not overly ambitious. Certainly, success is being part of a community and dialogue, and building relationships. I think I would feel more successful if I felt like was engaged with a greater cross section of the Bay Area. I exist within a very small bubble of artists, which is frustrating. Perhaps that can be a marker of future success: to open my windows in terms of who I’m involved with. I don’t like the idea of catering my art to appeal to certain audiences, but I do want to be in touch with people who aren’t like me. Elitism, in the sense of success being defined by clearly delineated, rarefied aesthetic parameters, isn’t satisfying to me. It’s complicated! 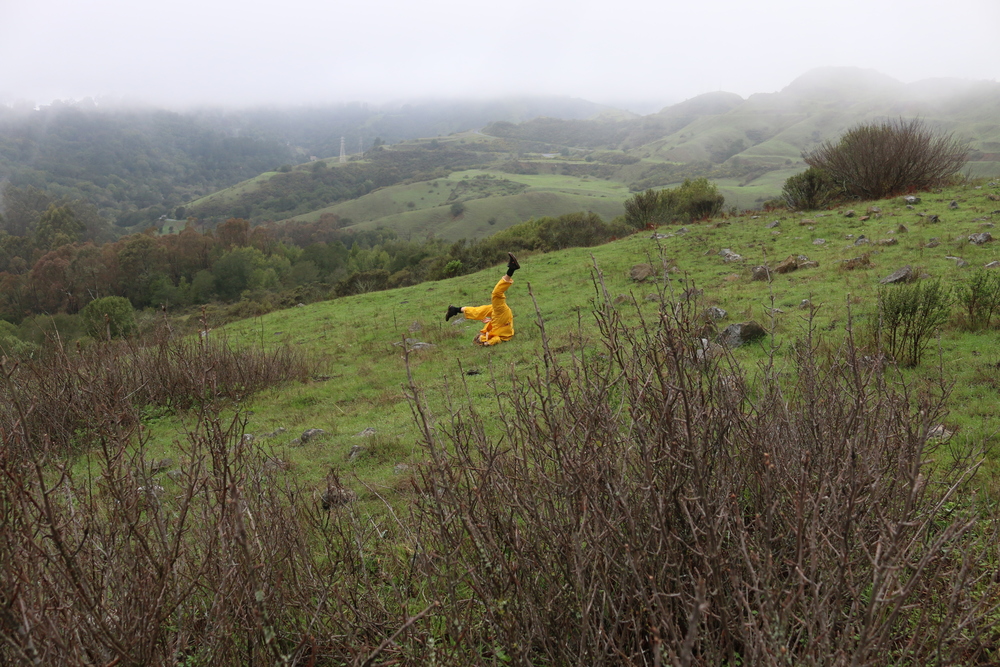 There’s so much displacement happening. In the Bay Area you particularly feel it, the way individuals and art spaces can’t pay rent. I don’t know where it ends. I hear conversations happening in various dance forums about increasing audience attendance or whatnot, but for me they miss the point entirely. How is it ever going to work for an experimental dance artist to participate in a model that demands continuous growth? Art isn’t a product in that way. We need to find new definitions of value that go beyond obvious capitalism. We’re setting ourselves up for failure.

Art is also having to defend itself in terms of its social value, which I’m not sure how you measure. I’m not an artist who claims my art has a specific social value. I believe the value of art is ultimately very mysterious, but you hear this rhetoric about “making a change in this neighborhood” or “do x and y for the kids.” I’m slightly suspicious… how do you know what values you’re instilling? Who’s aesthetic is it and why? Those questions can be paralyzing. It’s good for people to meet, whether the result is considered successful or unsuccessful. But outreach gets confused with grant writing and surviving…. some artists are being pushed into it because they are trying to survive. 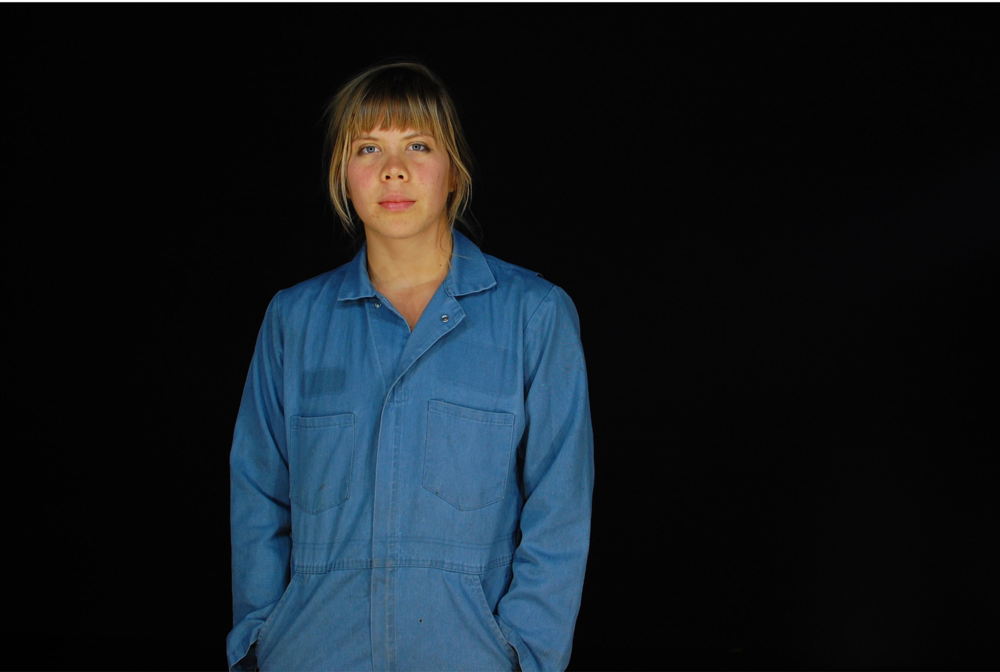 Miriam Wolodarski directs, performs and teaches in the San Francisco Bay Area. She holds an MFA in contemporary performance from Naropa University and a Bachelor’s in political science from Uppsala Universitet. She currently makes her own work and dances for Scott Wells & Dancers. She’s previously worked with Barbara Dilley in the improvisational ensemble Desolate Delight, as well as with Karl Frost, Katarina Erikson, Sara Shelton Mann, Rosemary Hannon and Carol Katz. She works as a freelance writer, translator and phonetician, and also serves in the role of arts organizer/manager of the Finnish Brotherhood Hall in Berkeley, California. She co-curates the Con|VERGE Residency at Ponderosa Tanzland in Stolzenhagen, Germany, and the Studio 210 Residency in San Francisco, California. Learn more about Miriam at senseobject.com.