Perhaps the most natural dance floor in the world is a living room. So many children intuitively know this. How beautiful that Deborah knew it too, surrounded by the artifacts of her life. As she told me, “People who love to dance just love to dance.” And was there ever a person who just loved to dance who didn’t end up clearing the living room floor every once in a while? 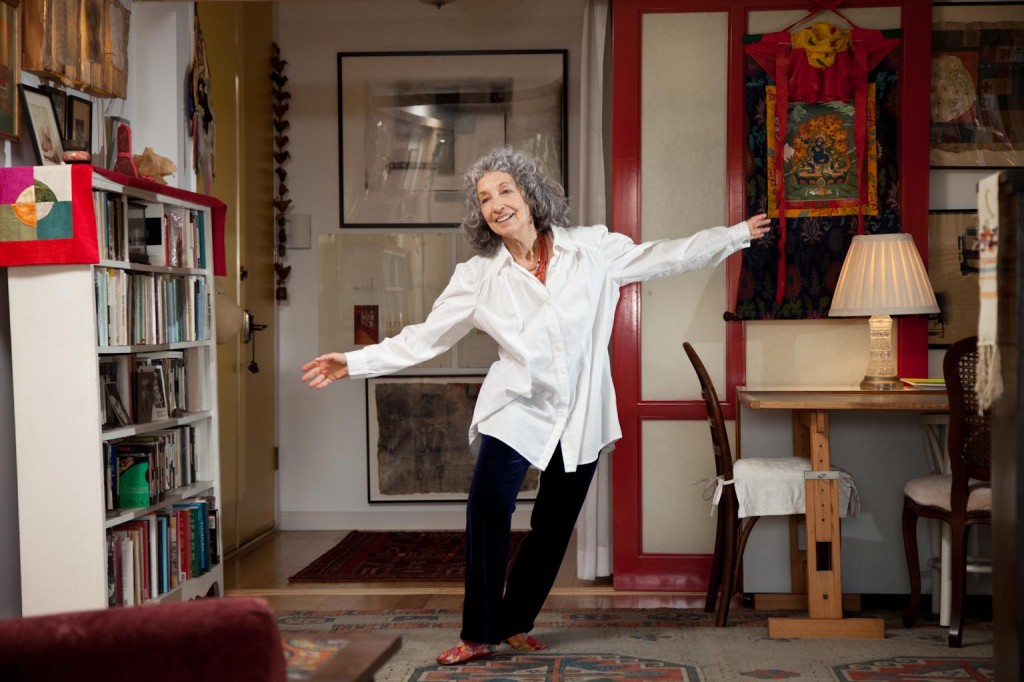 How long have you been dancing and what has the journey been like?

I started dancing when I was four in Los Angeles at a local ballet studio. I was supposed to go to Juilliard, but on paper it looked like my parents had more money than they did, so I couldn’t get a scholarship. Instead, I took ballet lessons with Carmelita Maracci and got into the movies. I was in the film West Side Story and I danced on Shindig!

I got married, and every time I left the house for ballet class my husband asked, “What are you doing that for?” Finally, I said, “I don’t know.” So I just stopped. I stopped dancing for a long time. 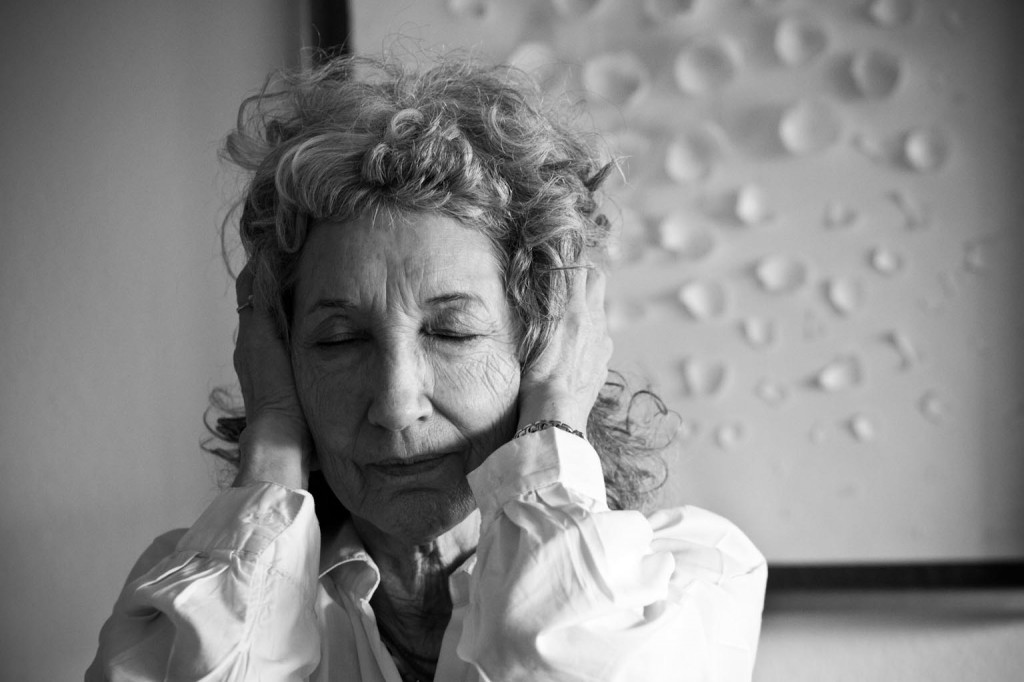 I got into yoga. I became a yogini. I wore white clothes and taught hatha yoga. I was a student of Swami Satchidananda. At the end of one retreat, the swami  wanted a performance, so I did this really tight dance… I couldn’t improvise. Then a guy from Paul Butterfield’s Blues Band played the drums. I could tell he wasn’t just playing with his hands; he was playing with intention, with his heart. The Swami called me over and asked, “Could you dance to this?” I danced and my heart was free. I made the connection it had to do with being generous. I wasn’t armored; I was open.

My second husband got a job teaching at Ohio State. I met a Russian coach from the Bolshoi, Ludmila Moskvina, who was coaching Kathleen Smith, a principal dancer at Ballet Met. Kathleen wanted somebody to take private lessons with her, so I showed up. Somewhere along the line, Ludmila really started focusing on me. She basically retrained me. I was almost 40. My body changed so that all of me was of a piece and worked harmoniously. 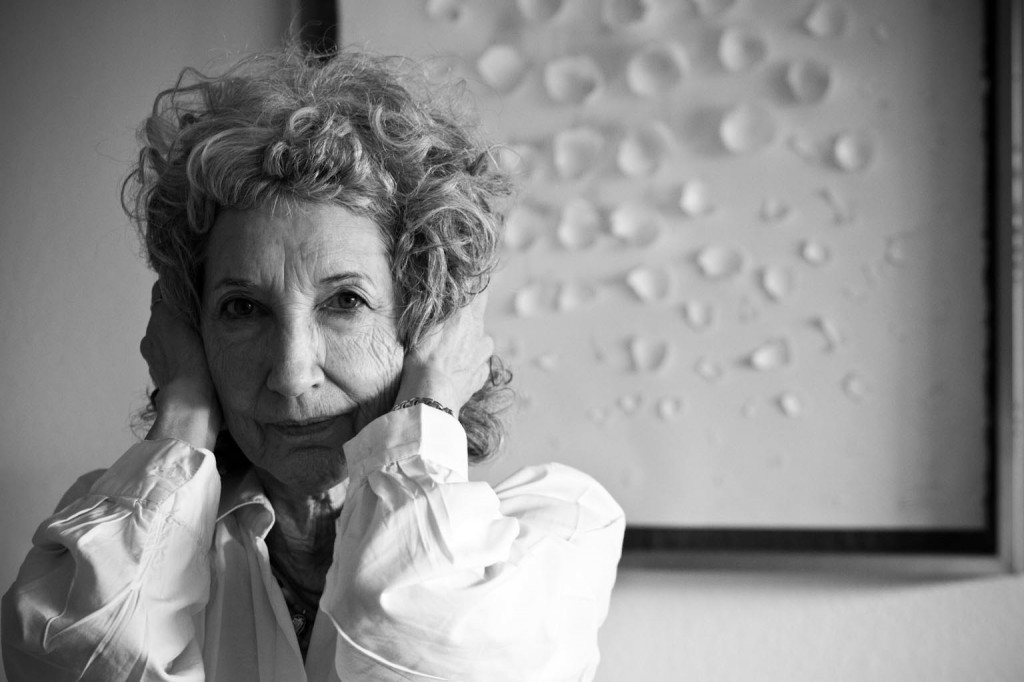 I was asked to go to New York by David White of Dance Theater Workshop and participate in the Out of Towners series. I did a whole evening’s work with John Giffin, who was one of Pina Bausch’s original dancers. I met Eiko and Koma around that time. They came to Ohio and I did a workshop with them. I also was the first person in Ohio to get a multidisciplinary grant from the Ohio Arts Council.

My husband at the time got a job at Cal Arts and we moved back to Los Angeles. I taught dance at Loyola Marymount for a while. I did some of my own work and met a Tibetan teacher, Chögyam Trungpa, who was particularly interested in cutting through the notion of purity, goodness, white clothes and vegetarianism because he didn’t think it was helping people. At one of the seminaries, he asked me to dance. A whole improvisation happened; he wrote a poem on me as I danced in front of 200 people. It was an extraordinary lesson in presence. 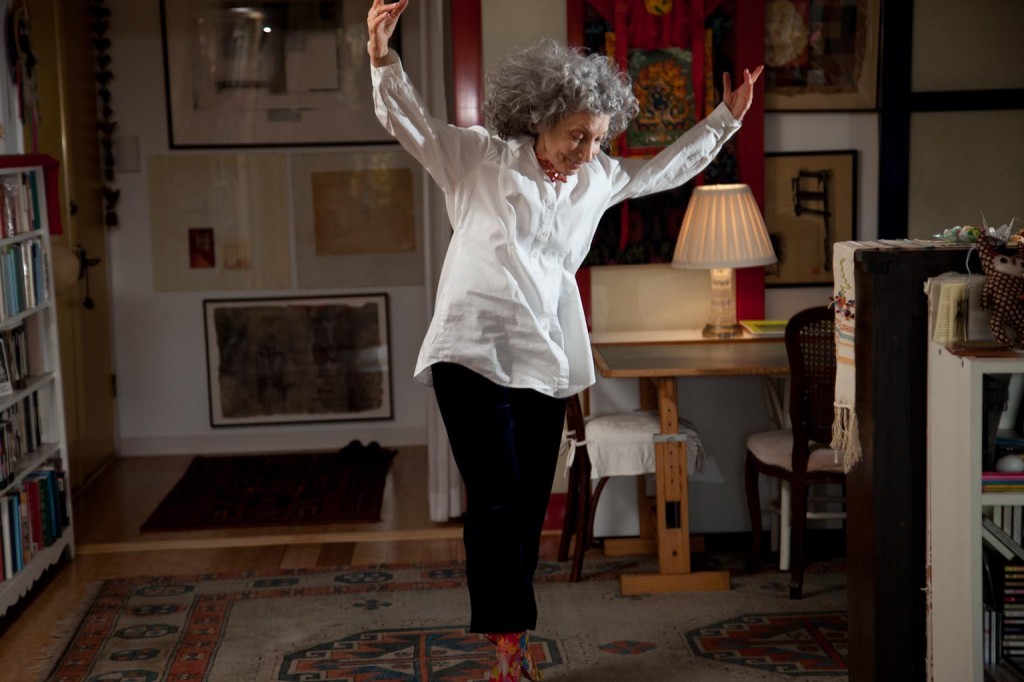 I was 50 when I decided to go to architecture school. I got a degree from the Southern California Institute of Architecture. After I graduated I got a job–which I still have–as an educator at the Museum of Contemporary Art. 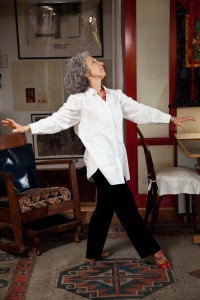 I taught architectural design, film and dance at Marymount College. Finally, a dear friend suggested I go to graduate school. I applied to the world arts and cultures/dance MA/PhD program at UCLA, which is where I just completed my doctorate.

I did my thesis on modernism and mandalas. There’s a monastery in Lhasa that is built on the plan of a mandala, so I went to Tibet to study it. I’ve been back several times. There’s one lovely story I’ll finish with. I was in Beijing working as a resident scholar when I met Knud Larsen, an architect from Oslo who had been bringing students to Lhasa for years. He had redesigned the Dalai Lama’s parents’ house, where his students were lodged for their residency. He asked if I’d come teach his students about the body in motion. This was in 2009, the 60th anniversary of the Communist takeover of China. By the time I got to Lhasa to teach, it was the day of the Communists’ celebration. This was a year after the Olympic Games and the government was afraid of demonstrations. Foreigners were asked to stay in their hotels, but I needed to get to Knud’s workshop, so I quietly walked through the Barkhor, passing Chinese soldiers patrolling the streets. 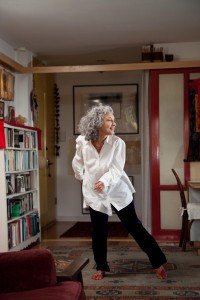 Arriving at the workshop, I presented to Knud’s architecture students exercises I had learned from Simone Forti, Eiko and Koma, as well as beginning ballet. I was 13,000 feet above sea level in the Dalai Lama’s parents’ home, teaching what I cared about most, while Chinese soldiers paraded in the streets. The incongruity and serendipity stopped my mind. I couldn’t have arranged it even if I’d tried.

I always take ballet class regularly, wherever I am. There were times when I would stop for a few years and then at some point I realized I can’t stop and I don’t want to stop. But since I’d stopped for years at a time I knew that dancing had nothing to do with how often I went to class. Now, I’m fortunate to dance at least twice a week.

How have the reasons for why you dance changed?

My stories about being generous are key. The notion of generosity, giving and not holding back has become more engrained  with time. That’s the lesson; that’s the path.

I’m happy. The thing in life I wanted earliest on was to be able to improvise. When I was in West Side Story, the lead dancers danced like jazz musicians. They could riff. They were free. This was before I had my experience with the swami, and I so wanted to be able to do that. Now I can. 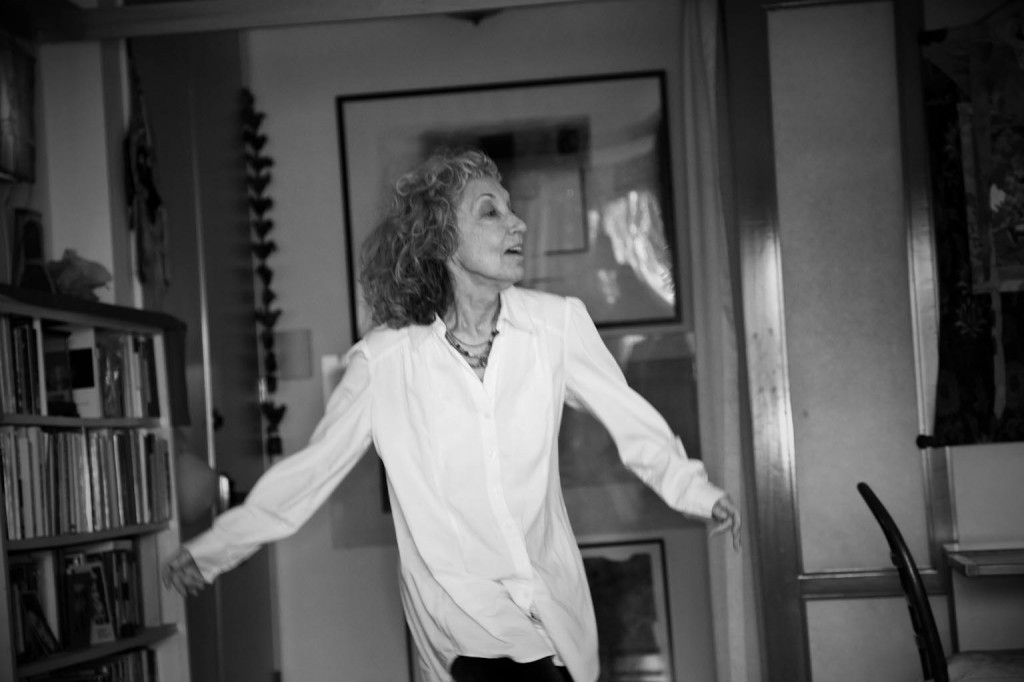 Legacy? No. I marvel at the fact it’s all so ephemeral. I’ll be dead and it will be over.

What advice would you give a younger generation of dance artists?

People who love to dance just love to dance. You can’t teach someone to love to dance. I don’t mean to be mystical or magical, but you either have that or you don’t. Everybody who’s good at something knows it’s not coming from outside in, but from inside out, and that lets the outside in. 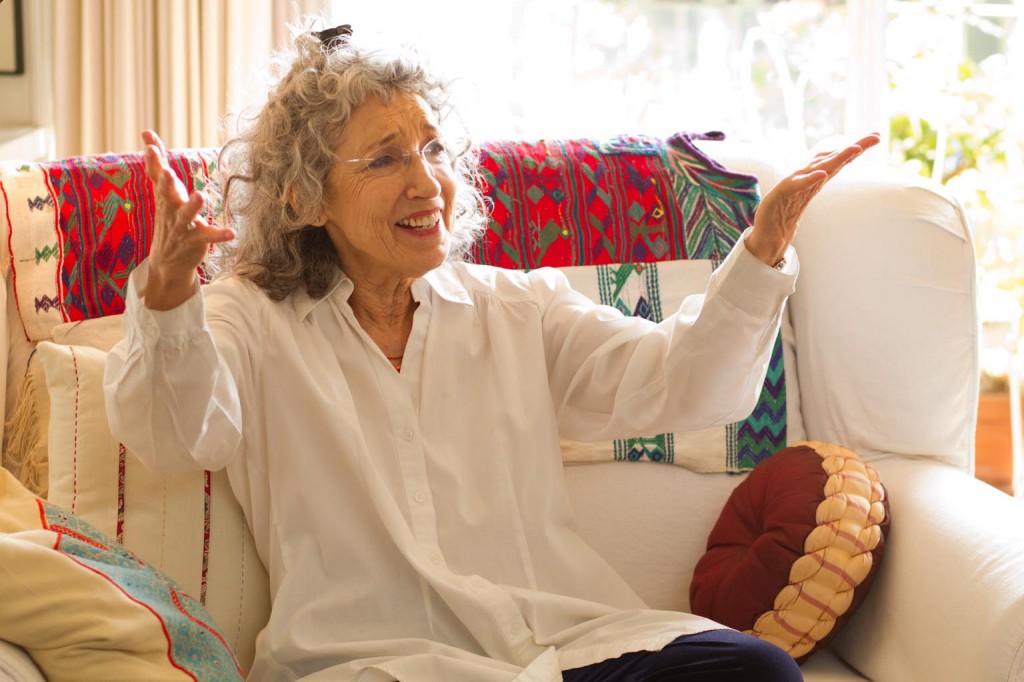 Deborah Cohen is a dancer/choreographer/video artist and architectural designer. She received her Bachelor of Architecture from the Southern California Institute of Architecture in 1998. She has published two limited-edition books and taught at Loyola Marymount University, the Southern California Institute of Architecture, Marymount College and the Museum of Contemporary Art, where she is currently an educator in the public outreach program. She recently finished her doctorate from UCLA.

2 Responses to “From a Place of Generosity: An Interview with Deborah Cohen”