Enrico pulled together two long white ballet barres until they stood a foot apart. A mix of athleticism and emotion unfolded as he folded himself in and around the barres, building to a critical point where he slowly turned his head while balanced perfectly atop the thin white metal, masterful, majestic and quiet. I reveled in the power of the simple turning of his head. 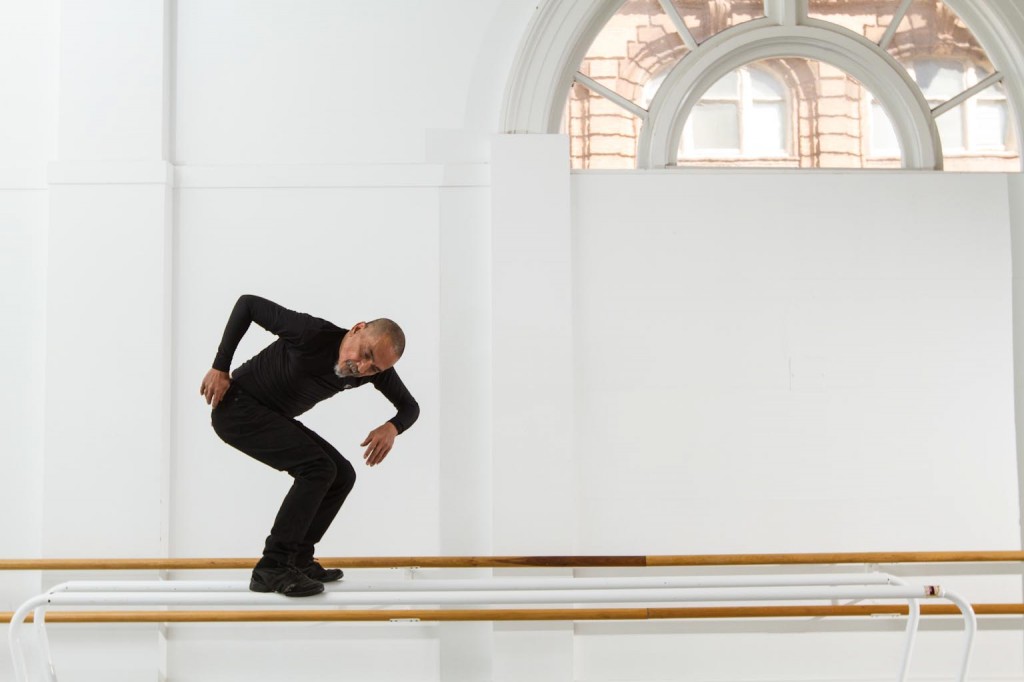 How long have you been dancing and what have been some highlights along your journey?

I started dancing in the Philippines at age 13, and was given a scholarship to the American Ballet Theater at age 16. By age 17, I was in the company. It was a magical time.

However, I quickly tired of the classics and moved on to modern dance. When you’ve been doing ballet since 13, you tire of diagonal-trick-diagonal-trick-center-finish. After a while I felt like a dolphin. I said to myself, “This is empty.” My ego was satisfied but my heart wasn’t, because I wasn’t saying anything.

Alonzo King and I were teenagers together in school. He already knew he didn’t want to do certain kinds of dance. He had an opinion about dance at an early age. But since I didn’t have an opinion yet about what was good or bad, I tried everything. Alonzo went to San Francisco and formed his company in 1982. He visited New York in 1984 and I liked his work. He said, “Come.” So I moved to San Francisco and have never left.

I just did a performance last night. If I’m going to dance, though, it has to be age-appropriate. I’m 60, and I’m not going to grand jeté or pirouette even though I can. It feels ridiculous. As a mature artist, I have a life experience, and just being still, standing there with a gesture, is a lot already.

I take class every day and do yoga in the morningand my waistline hasn’t changed since I was 28! 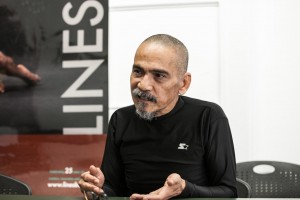 It’s been a natural development. From age 16 to 25 or so, my dancing was ego-based. It was about what I could do. Then modern dance exposed me to the human condition, so I began working with modern dance companies. I danced with LINES, and it was good for several years, but then I started searching again. LINES is Alonzo’s truth, but I wanted to find my own truth. Alonzo said, “Form your own group, Enrico. You have a lot to say.” I started choreographing in 1991 and formed my own group in 1994

I didn’t get into this thing to be successful. I’m Buddhist and Zen. Success and failure are the same thing to me. I do not rejoice in success. I do not cry in failure. I walk the middle path. It’s all about work. Work gives me dignity. Success is for other people to see. I came to this country with $20, and I still have $20, so I’m good. The muses take care of me. My fidelity is to my work. And somehow there’s a blessing to that.

I had an accident in the early ‘80s. I had just come home from the International Ballet Competition in Jackson. I was the first Filipino to represent the Philippines in an international ballet competition and I had made it to the finals. I was on the top of my game, but things can change in a split second. I was hit by a motorcycle and had a near-death experience, which changed my life. Dance was taken away from me for three years. I was exposed to a whole different world.

In ballet, I was in a vacuum. When I was training, I didn’t even know there was a Vietnam War, and Vietnam is two hours away from my country. I was always in the studio. I would do the equivalent of 10 classes a day at age 13. Such dedication. It was because of a bet. When I started dancing they said I was skinny, poor and ugly. Nobody thought I could be a dancer. So my ballet master said, “Give me two years.” It was really hurtful the way people talked about me, but I realized I had to fight for it.

And now I’m still dancing. All the people who said I couldn’t dance now own bakeries. 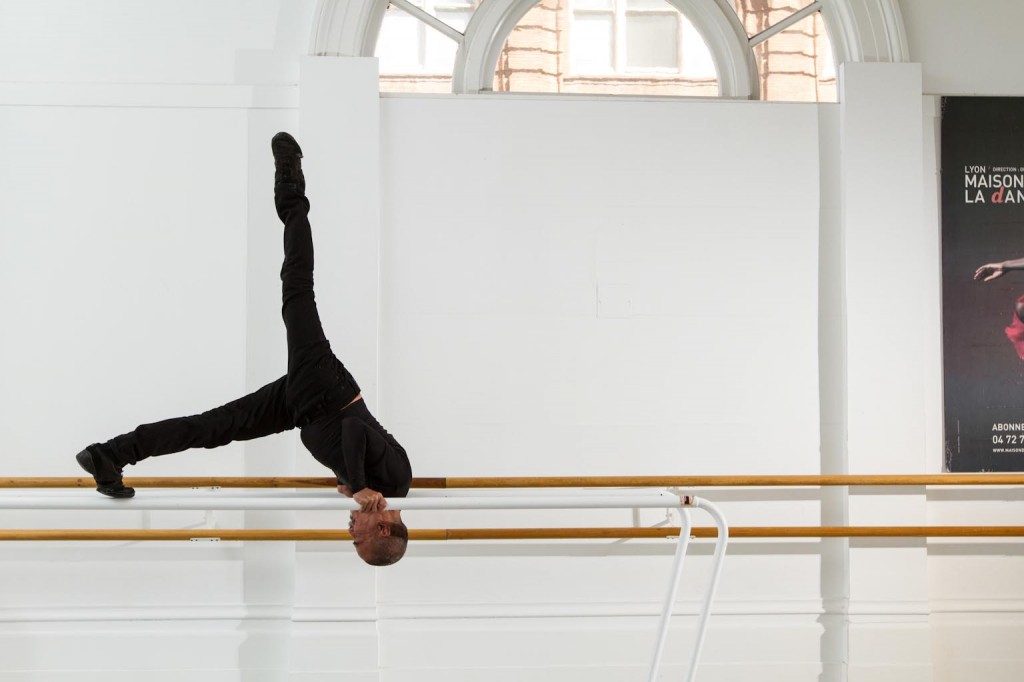 My legacy is the transference of knowledge and tradition. I mentor young choreographers and dancers. They are my legacy. I have an incredible lineage of ballet history that goes all the way back to Petipa. Lineage has to be traceable just like a family tree. Legacy isn’t the endit’s continuing on.

Do you have a sense of how much longer you’ll keep dancing?

I always say this will be the last one, every time I perform. It’s just like having babies. I’m screaming, “This is the last one. Give me my epidural!” and then I’m pregnant again. After a show, my company will be off for three weeks. Then my dancers ask when we’re starting again. I say, “Soon. Let me get pregnant first.” I can’t just startthe egg has to be fertilized! When I’m in the middle of rehearsals I always say I’m pregnant. First performance: my water breaks. The act of creation is just like birthing.

I grew up with eight women. 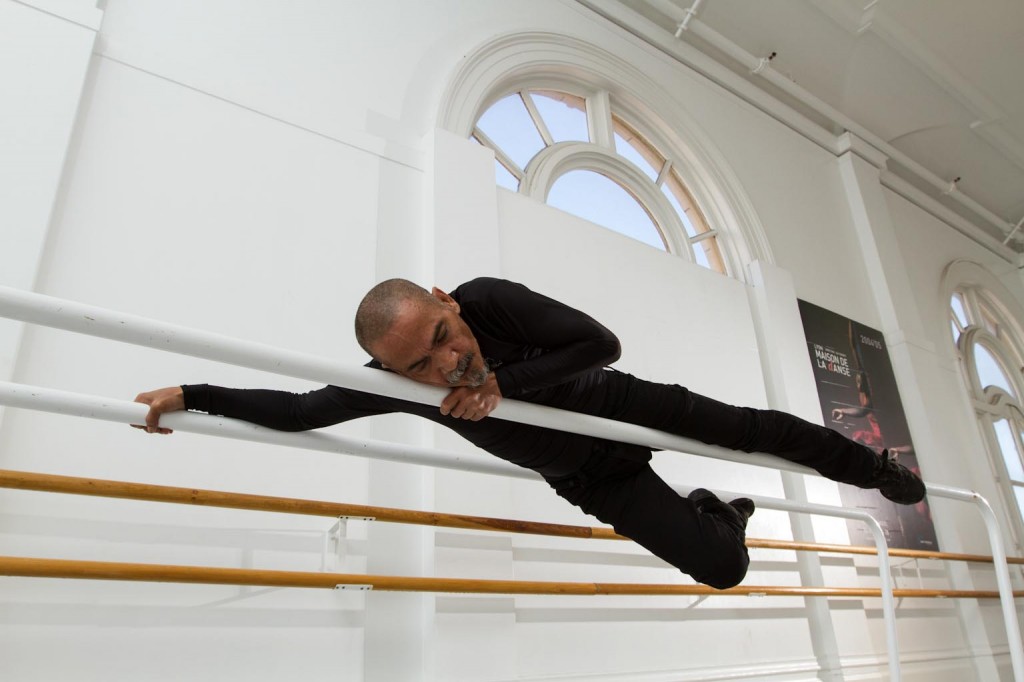 Study history. It repeats itself. The young always think they’re doing something new. You might think you’re at a starting line but you have to know where you’re starting from. In this day and age, when information is right in front of you, look it up. But people aren’t using it. I recently asked a class, “Does anybody know who Margot Fonteyn was?” Only one person did. If you don’t know history, there’s not much to talk about. You have to do your homework, otherwise there’s no discourse. Dance is theory in action.

For me, there is no such thing as old dancers. You’re only old if you’re trying to dance like you’re young. It has to be age-appropriate. I’ve seen a lot of mature dancers who are beautiful. They are getting older, but more importantly, they are getting wiser in their choices. They’re not excited to exhibit physical things bereft of meaning. If you want to be judged by your ability you will be judged by your ability. But if you show your honesty and truth… well, that’s beyond argument. 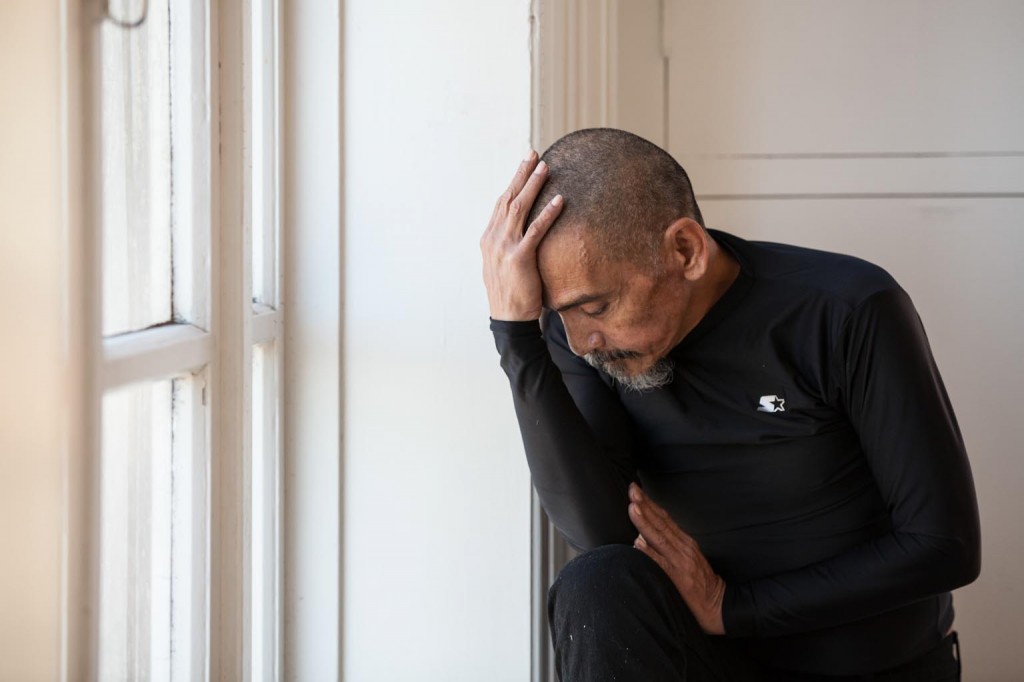